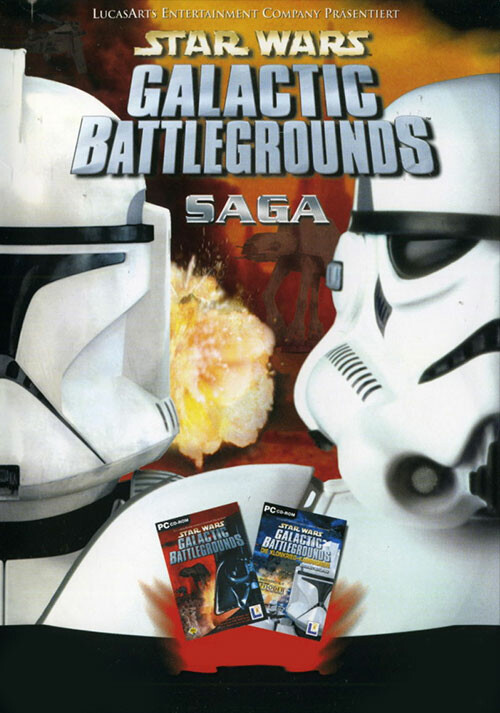 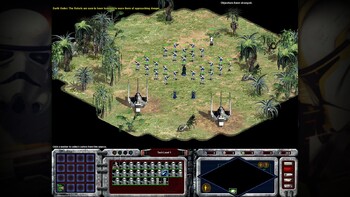 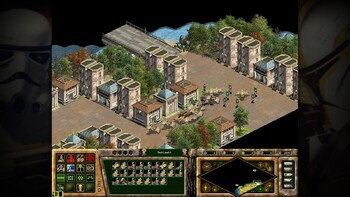 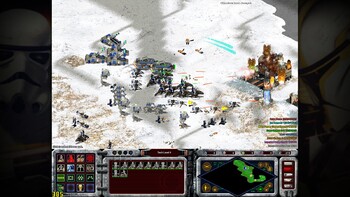 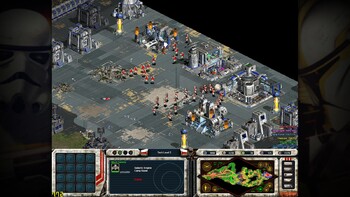 The destiny of a galaxy hangs in the balance, and you are in command!