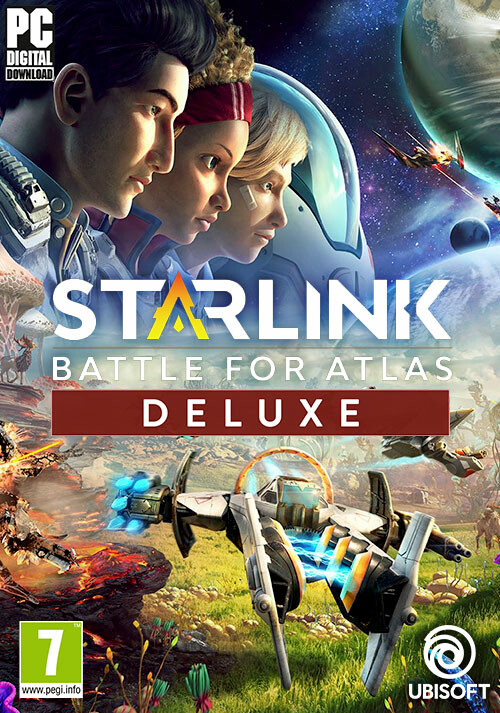 Add Starlink: Battle for Atlas - Deluxe Edition to your wishlist 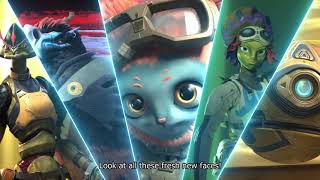 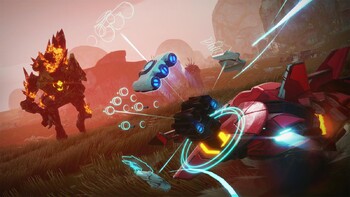 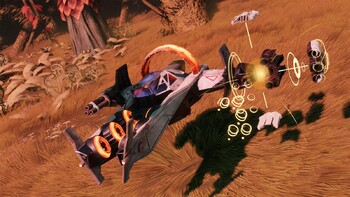 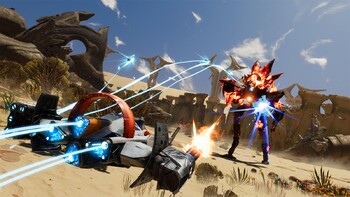 The Deluxe edition includes the digital version of :

In Starlink: Battle for Atlas, lead a group of interstellar pilots as you build your own starship, explore the Atlas star system, and battle the vile Grax and his Forgotten Legion.

A STAR SYSTEM TO EXPLORE
Travel seamlessly through the exotic alien worlds of the Atlas star system and discover its seven planets with their own ecosystem and wildlife.

A WHOLE NEW GAMEPLAY EXPERIENCE
Mix and match pilots, starships and weapons to create the ship of your dreams and customize it to adapt to defeat the enemy.