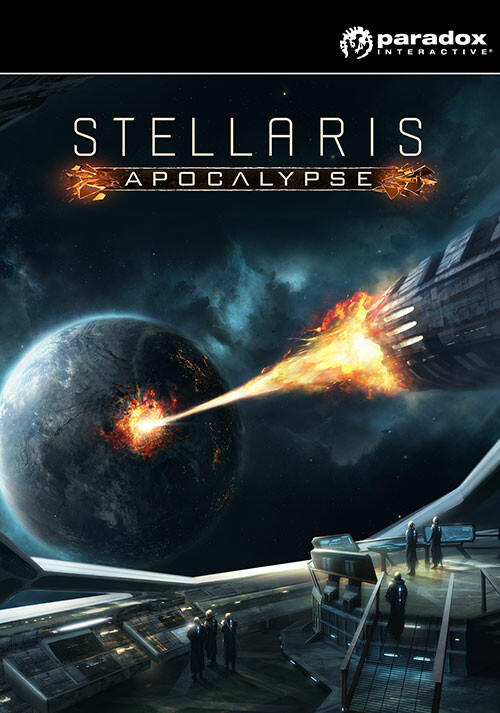 Add Stellaris: Apocalypse to your wishlist 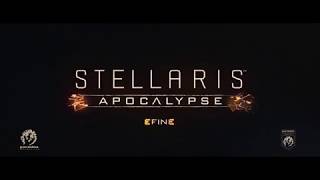 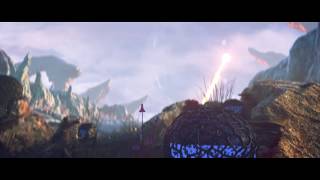 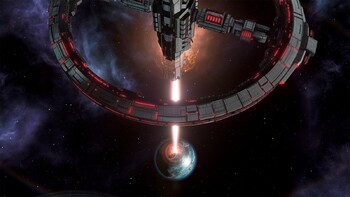 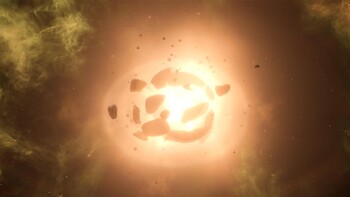 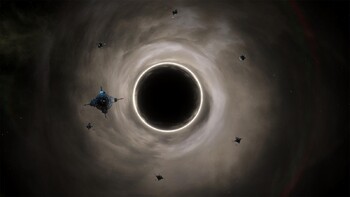 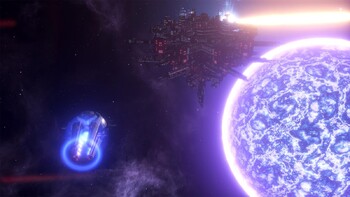 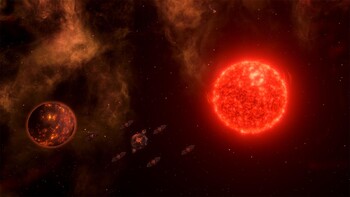 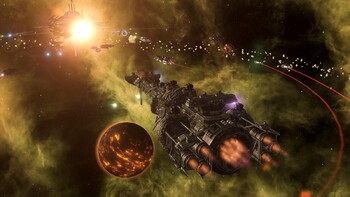 Buy Stellaris: Apocalypse as a Steam key at Gamesplanet.com

Stellaris: Apocalypse is a full expansion which redefines stellar warfare for all players with a host of new offensive and defensive options. Destroy entire worlds with terrifying new planet-killer weapons, fight against (or alongside) ruthless space pirates, and maybe discover a few non-violent game features as well.

The new Apocalypse expansion will include:

That’s No Moon, neither is That One, That One Might be a Moon, Wait, No:
Keep the local systems in line with fear of the new “Colossus” planet-killer weapon – a technological terror that eliminates entire worlds from the universe

All Your Base Are Belong to You:
New enormous “Titan” capital ships can lead your fleets to conquest, offering tremendous bonuses to the vessels under their command. Meanwhile, fortify key systems with massive orbital installations and secure your homeworld as an impenetrable bastion among the stars.

Pirates of the Constellation:
Watch out for Marauders – space nomads who raid settled empires and carve out their lives on the fringe of civilization. Hire them as mercenaries in your own conflicts, but take care that they don’t unify and trigger a new mid-game crisis!

Some Non-Violent Features:
New Ascension Perks and Civics are added in the expansion, along with new Unity Ambitions that provide new ways to spend Unity and customize your development.

Sounds of Destruction:
To accompany your planet-shattering expedition, three new musical pieces have been composed by Andreas Waldetoft for your listening pleasure.