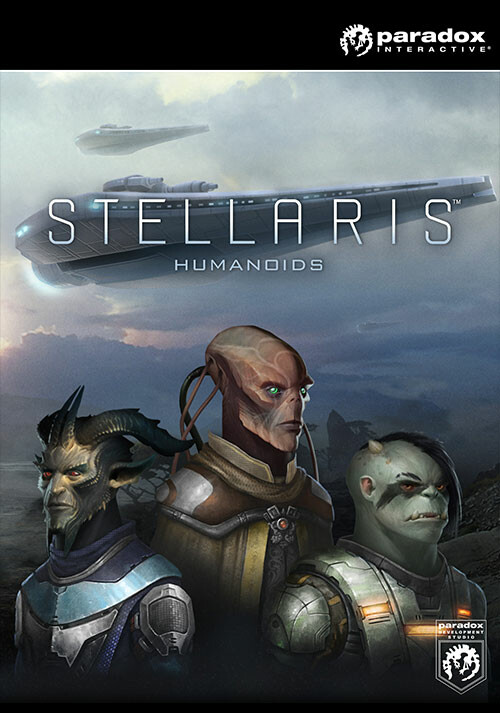 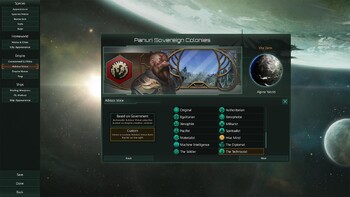 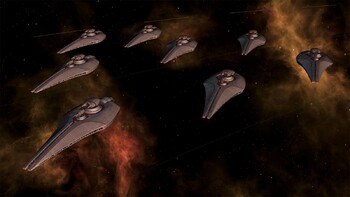 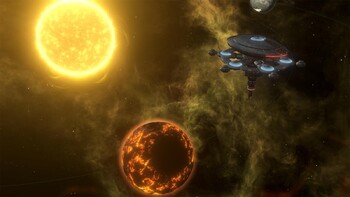 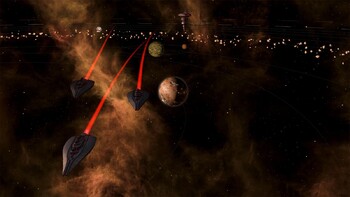 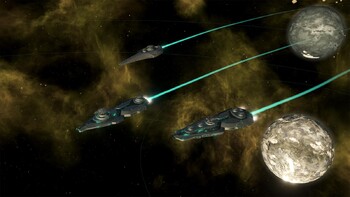 Humanoids Species Pack will feature a selection of new portraits and ship models for players who wish to forge their path among the stars as the irrepressible human race – or at least as a species that resembles humans to some degree. Humanoids, the most-played phenotype, now gain more variety and will finally get their own unique ship class, inspired by the classics of Western science fiction. The pack will also include three music tracks, remixed by at least one human, and will also add three new voiceover sets for digital advisor VIR that will hopefully humanize him at last.

Stellaris: Humanoids Species Pack adds new cosmetic options to Paradox’s empire-building sci-fi strategy title, giving players new choices for their species that are closer to home – or at least closer to our home galaxy. The pack will include: