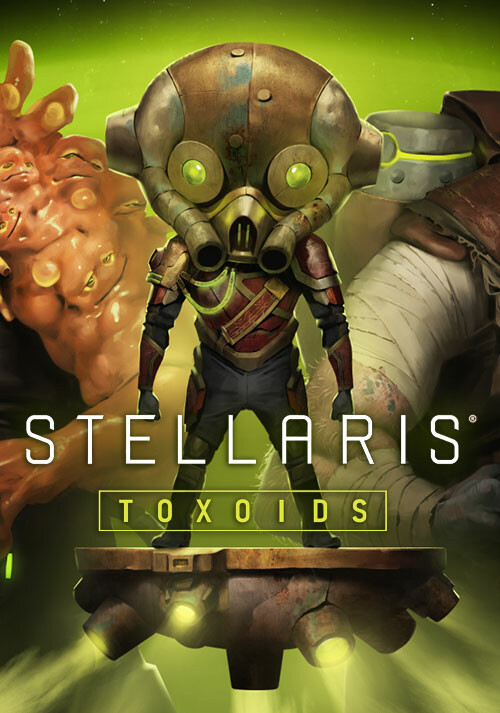 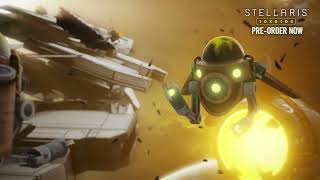 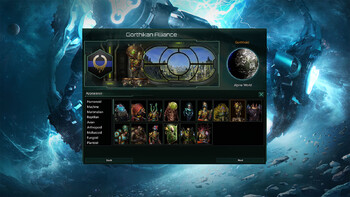 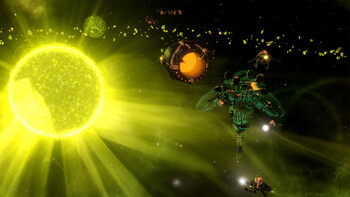 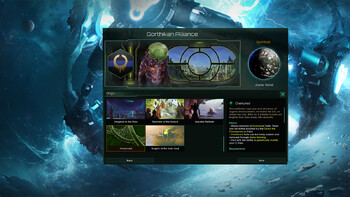 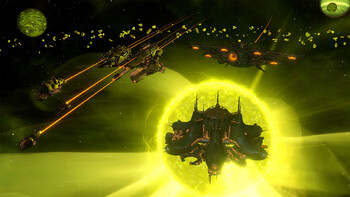 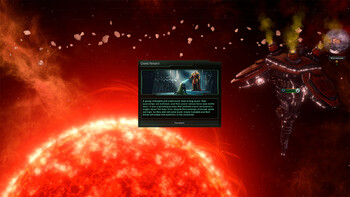 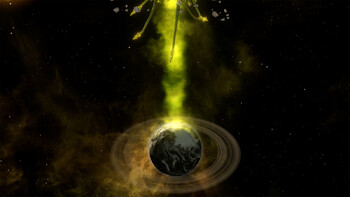 Rise from the primordial ooze all the way to the stars! The Toxoids Species Pack gives players the chance to inhabit toxic worlds, gamble the future of their planets for immediate gains, and make the tough sacrifices necessary to survive a hostile galaxy.

NEW ORIGINS
Knights of the Toxic God: In the depths of your homeworld, rumors rumble of a true power buried under the toxic sludge. Do you dare to dredge up the secrets of your past - and potentially unleash a biological colossus?

Overtuned: Play as a species that can gain more and more traits at the cost of its own lifespan, and live for today without worrying about sticking around for tomorrow!

NEW CIVICS
Toxic Baths: Grow your population fast with a fresh infusion of mutagenic sludge - so long as you’re willing to tolerate the costs to your planet and your people!
Scavengers: Harvest debris and destruction for quick construction projects of your own.
Relentless Industrialists: If you’re going to keep up with demand, you’re going to have to learn to ignore all of those petty regulations and negative opinions. The surviving population will thank you for all of the resources you gain!

NEW TRAITS
Incubator: Repopulate quickly when your planet is empty, but those growth facilities can fill up fast!
Inorganic Breath: Your own people are a source of valuable exotic gasses! It’s a shame the respirators are so expensive.
Noxious: Other species can’t stand being around you, and it seems like your mere existence is making your planets awful places to live. On the other hand, other empires have a very difficult time wanting to fight or subjugate you!
Exotic Metabolism: You’ve adapted to ask “are you going to eat that?” where other species would be calling the hazmat team. Eat faster, live longer, and enjoy a terrifying rainbow of flavors!

COSMETICS
New ships, species portraits, and cityscapes to remind the galaxy that beauty is in the stinging, burning eye of the beholder
A new toxoids advisor voice, helpfully providing news and advice dripping with noxious sarcasm …and much more!