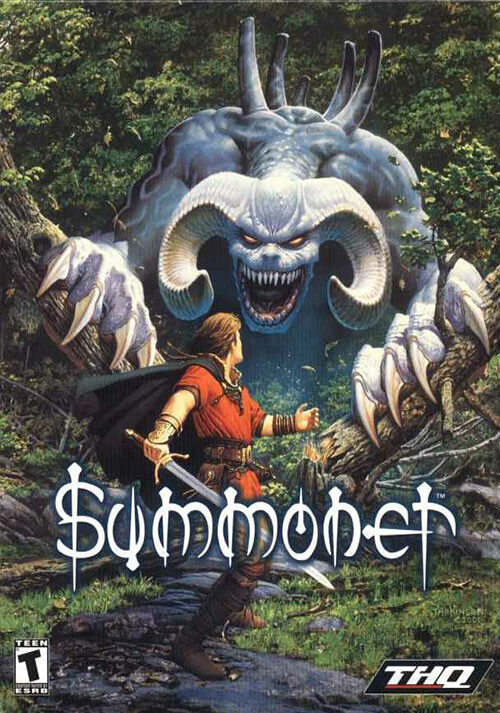 Add Summoner to your wishlist 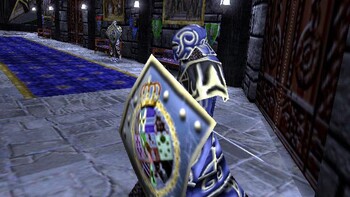 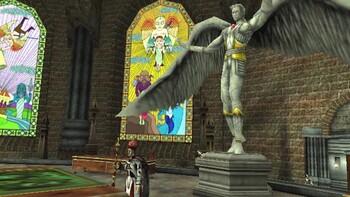 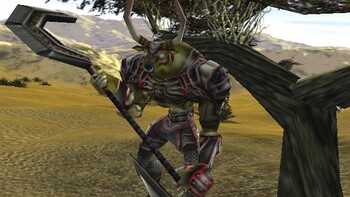 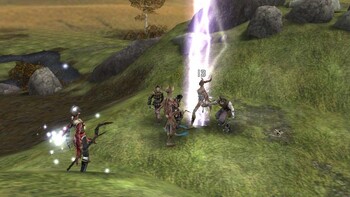 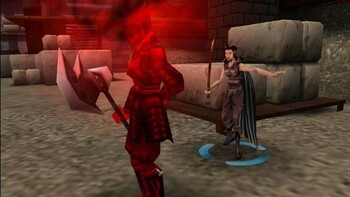 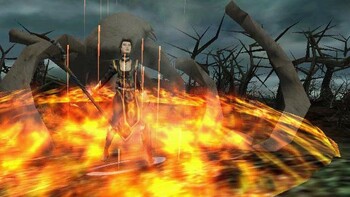 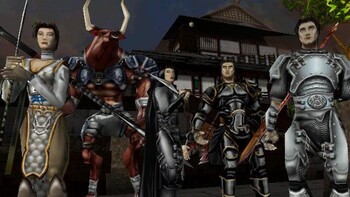 Buy Summoner as a Steam key at Gamesplanet.com

Summoners have toppled empires and challenged gods. They are venerated as saviours and feared as destroyers. With rings crafted by the ancient Khosani, the gifted can call forth demons, dragons, and elementals, but only the strongest can control the forces they unleash.

Born with the mark of the Summoner, Joseph possesses a power greater than emperors and gods. As a child, he summoned a demon to save his village, and watched in horror as those he loved were destroyed. Nine years later, the armies of Orenia invade, and Joseph must confront the prophecy he was born to fulfill.