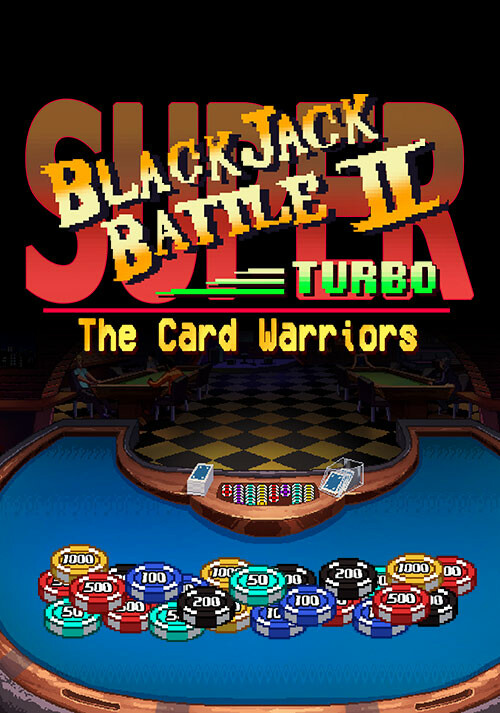 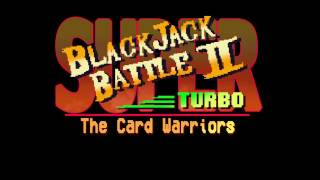 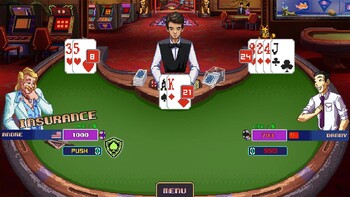 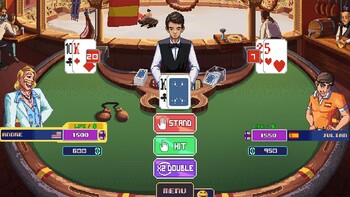 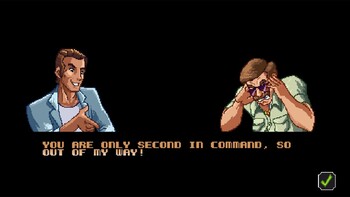 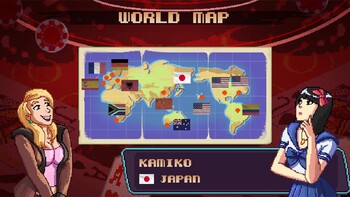 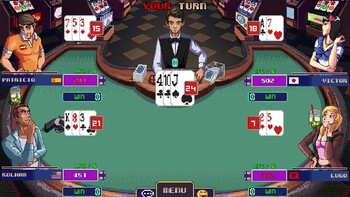 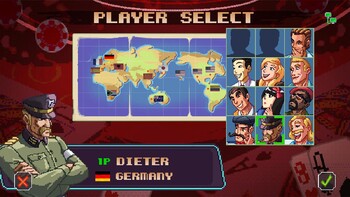 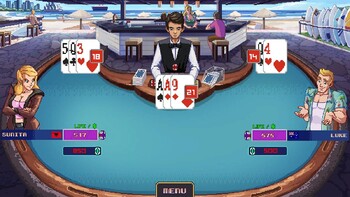 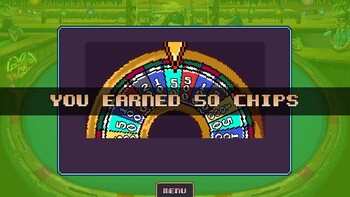 Following an invitation by the owner of the largest Casino in Las Vegas and Godfather of the local most influential crime family, each character will face the other participants in a face-off game of cards.

Only the best of them will fly to Vegas to challenge the Godfather himself in a final match, not knowing that the tournament itself is nothing more than a charade to hide a ruthless master plan to defeat the competing clan family...

So what's the deal with this game?