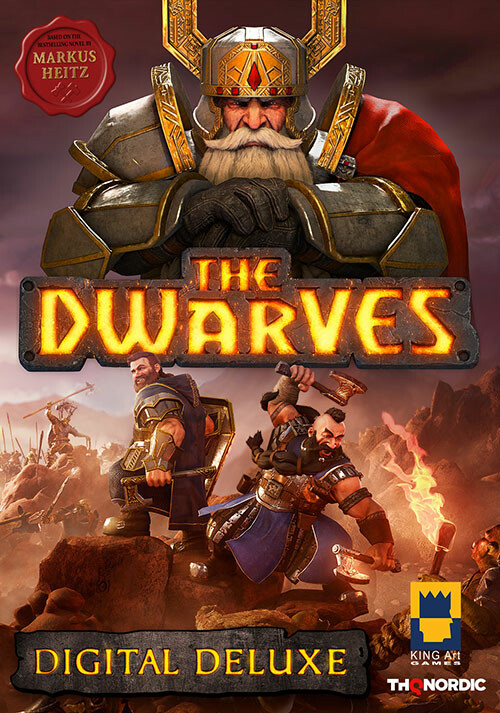 Add The Dwarves Digital Deluxe Edition to your wishlist 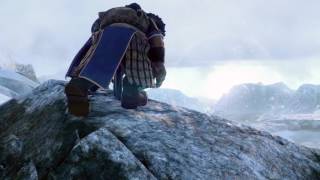 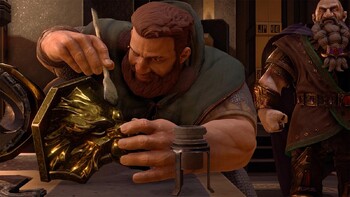 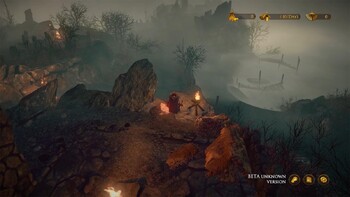 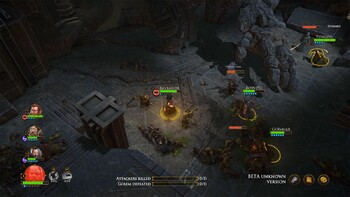 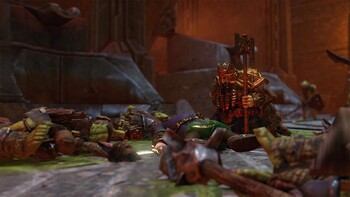 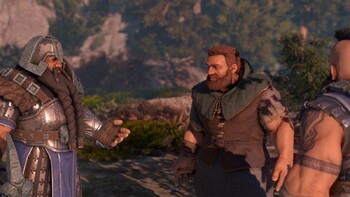 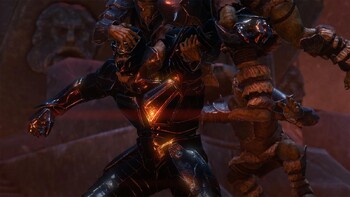 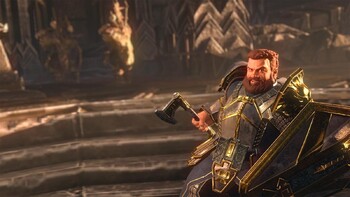 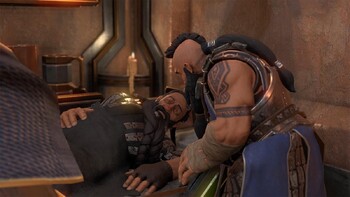 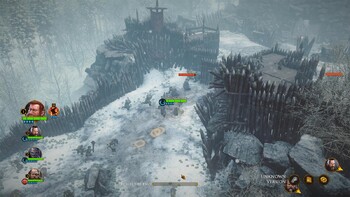 Buy The Dwarves Digital Deluxe Edition as a Steam key at Gamesplanet.com

The Dwarves is a fantasy role-playing game with a strong story and tactically challenging real-time battles. 15 playable heroes, each with individual skills, are to be deployed cleverly. Take on superior numbers of orcs, ogres, älfs, bögnilim, zombies, dark mages and many more foes, to give them the low-down.

Based on the bestselling novel “The Dwarves” by Markus Heitz you’ll experience a fascinating tale revolving around the coolest fantasy race ever: The Dwarves!

Dwarves! Finally the coolest fantasy people are in the spotlight. The NPC days of the bearded axe-wielders are over – the age of the dwarves has come!

WE ARE THE DWARVES ★ PC REVIEW AND CRITIQUE ★