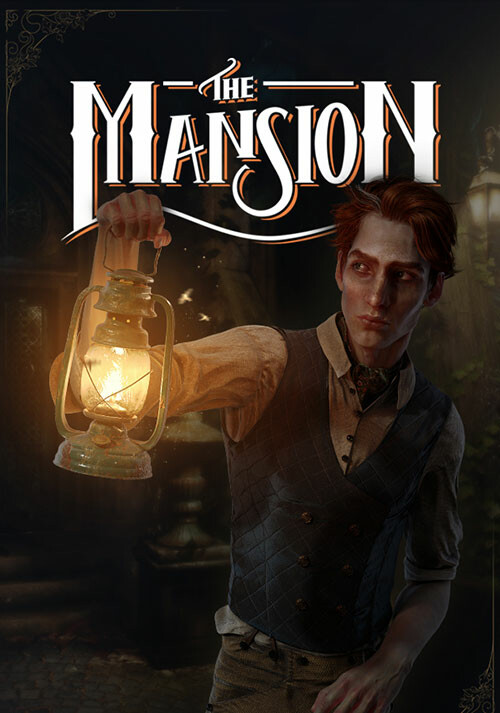 Add The Mansion to your wishlist

Videos and Screenshots The Mansion 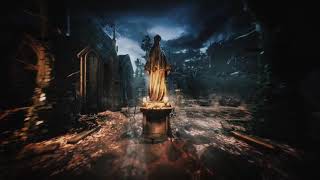 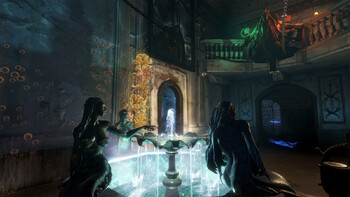 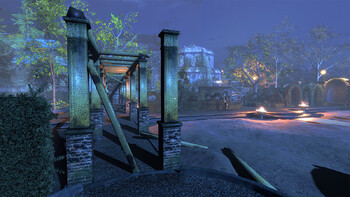 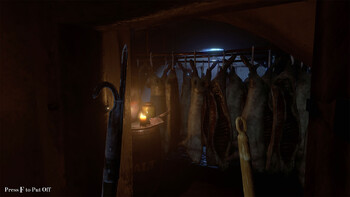 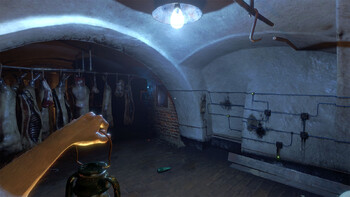 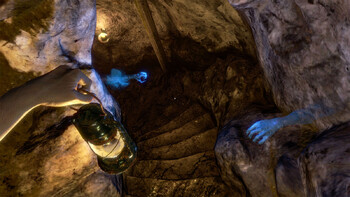 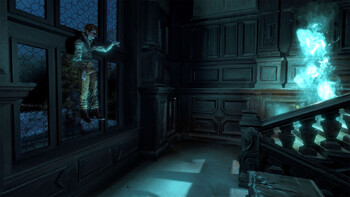 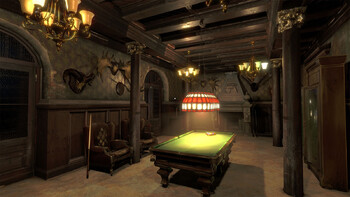 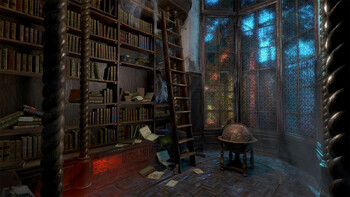 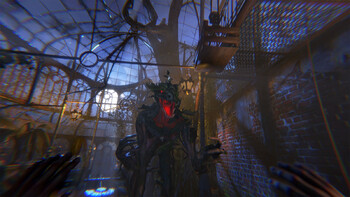 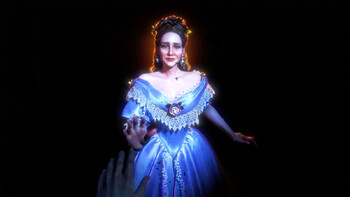 Description of The Mansion

Buy The Mansion as a Steam key at Gamesplanet.com

What's hiding in Alvin's past? What secrets will you discover traversing The Mansion?

The Mansion, a grim yet fascinating building you’re facing, doesn’t exist. Maybe it once existed, but when? And was it just like this? Maybe it simply resembles the existing one or maybe it was only assembled from scraps of memories, both real and those created in books, films, or on old postcards?

The construction in front of us, although looking robust, seems to have been built from the nightmarish memories of a tormented boy. And it stands in the very center of his nightmare.

One rainy day, cold as old bones that no duvet can warm up anymore, there was a faint knocking on the door to your small-town doctor’s office. It was a stranger, a thin young boy with a face prematurely aged by suffering, who was knocking with his last strength. He fell motionless in front of you, mumbling something unintelligible. You carried him to the couch, covered him with a blanket, and bent down to examine him. Then you looked into his eyes that were like bottomless wells and felt that you were falling down straight into his dream.

Now you’re standing in front of The Mansion and you know you’re not leaving until you face the fears and painful memories of this boy. And the monsters from his dreams seem weirdly real to you – perfectly capable of doing you real harm.

Welcome to our nightmare!

Problems with The Mansion?