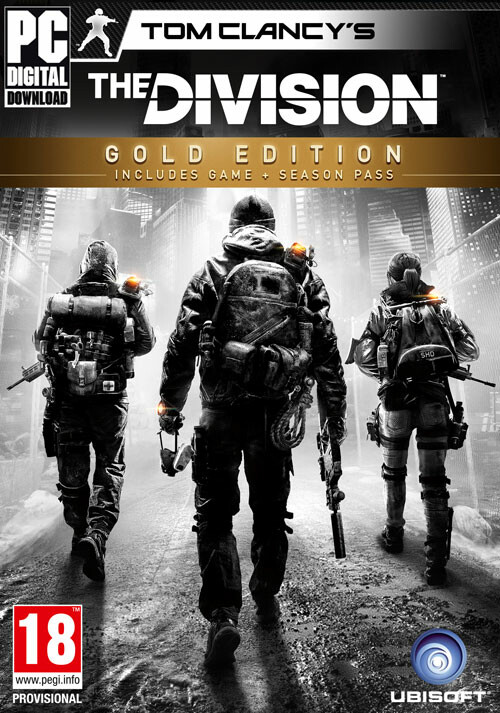 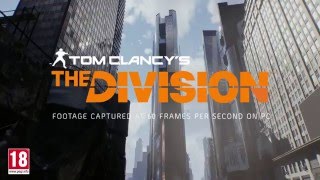 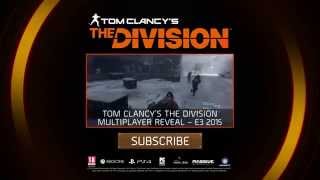 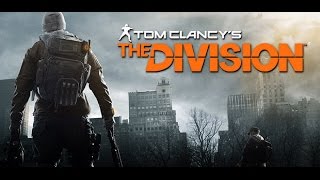 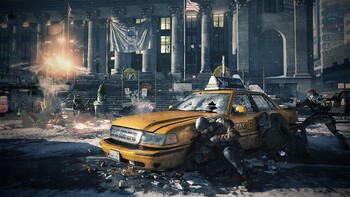 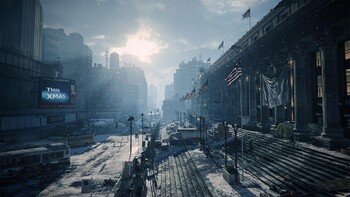 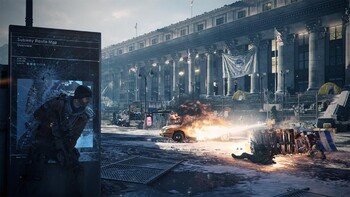 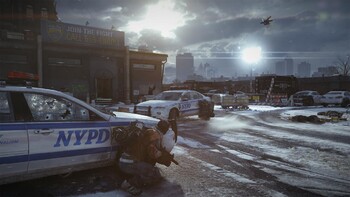 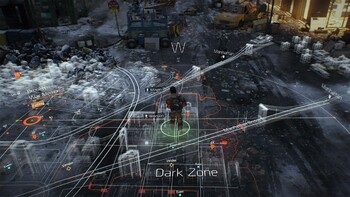 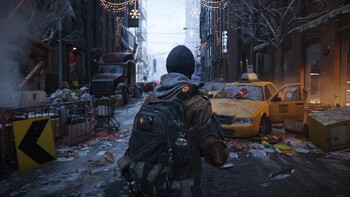 Another free update is coming to Tom Clancy's The Division, with the release of the 1.8 update coming soon! This new update will allow players to battle it out in the new Pier area of the...

ONLINE CONNECTION REQUIRED, Laptop models of these desktop cards may work as long as they are on-par in terms of performance with at least the minimum configuration. For an up-to-date list of supported hardware, please visit the FAQ for this game on our website: http://support.ubi.com