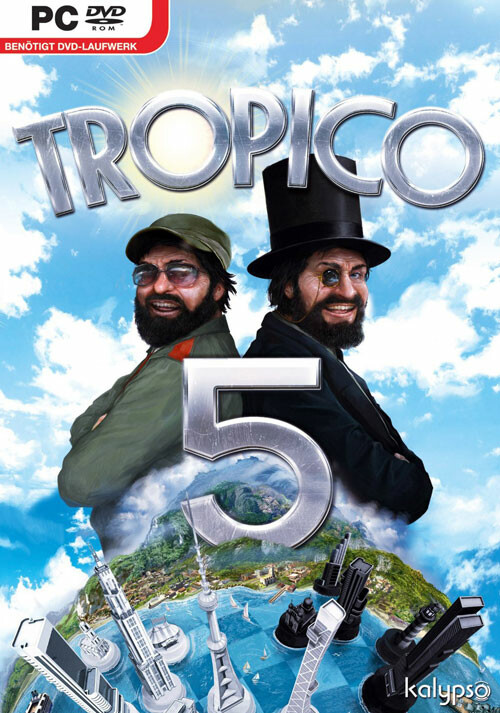 Add Tropico 5 to your wishlist 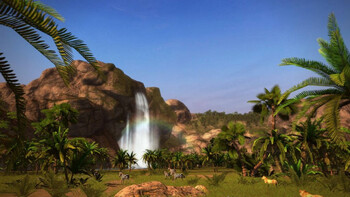 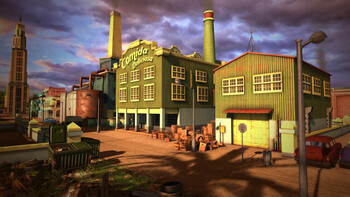 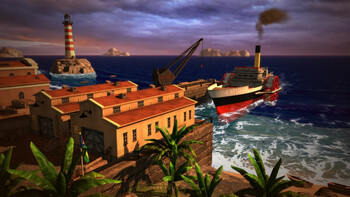 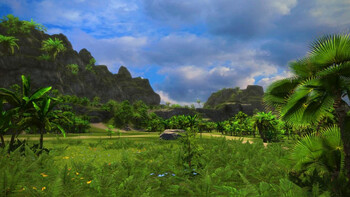 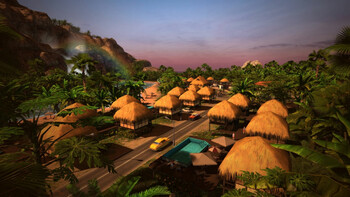 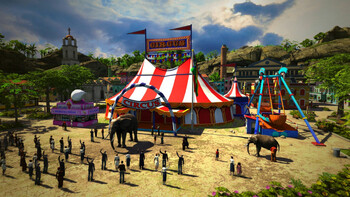 Buy Tropico 5 as a Steam key at Gamesplanet.com

Return to the remote island nation of Tropico in the next installment of the critically acclaimed and hugely popular ‘dictator sim’ series with Tropico 5. Expand your Dynasty’s reign from the early colonial period to the 21st Century and beyond, facing an all-new set of challenges, including advanced trading mechanics, technology and scientific research, exploration and for the first time in Tropico history – cooperative and competitive MULTIPLAYER for up to 4 players.

"With disasters, elections, and new tasks to complete at every turn, Tropico 5 provides a structured and entertaining city building experience"

"Tropico 5 cuts out the fat of previous entries and builds upon its strongest features. While the new dynasty system is disappointing, the narrative context provided by eras and world..."

"Not a dramatic reinvention, but still an enjoyable game of construction, economics and election fraud."