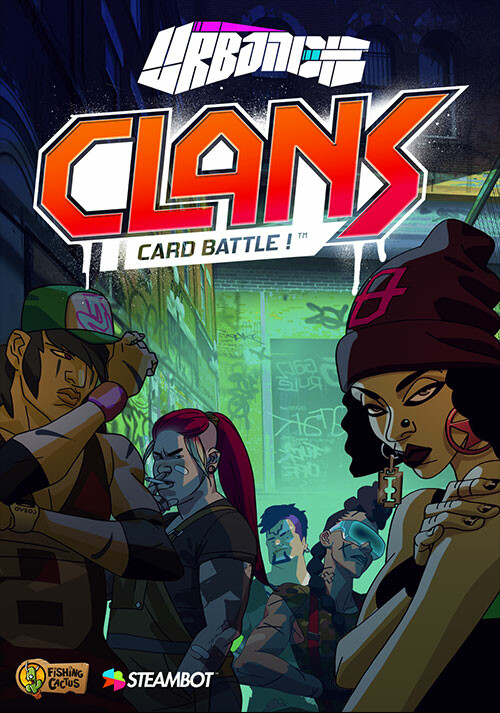 Welcome to Urbance and its neo-futuristic universe made of acid, stylish and unique colors that will turn you on.

In UCCB, you play a gang leader who wants to take over the whole city, district after district. Takedowns will happen, show no mercy if you wanna survive.

By the creators of Urbance the animated pilot, best web-series and awards winner !!!