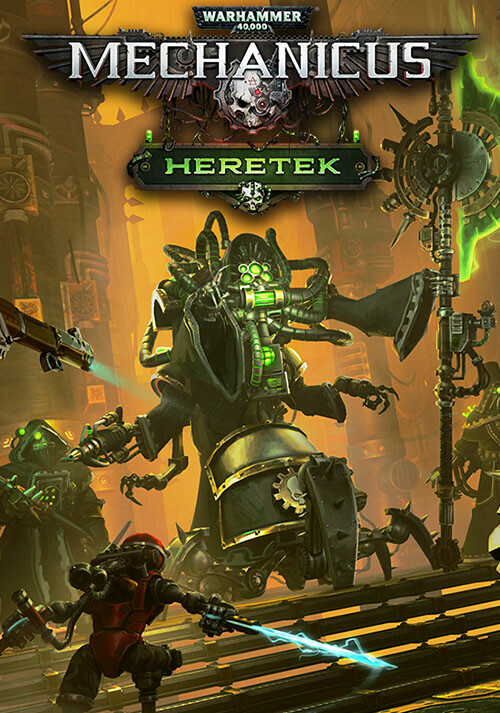 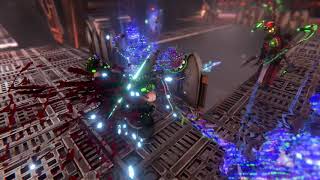 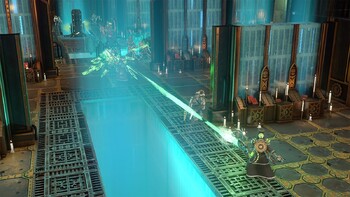 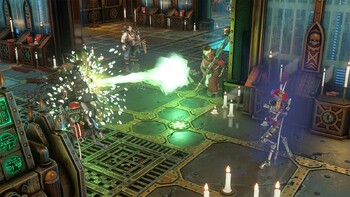 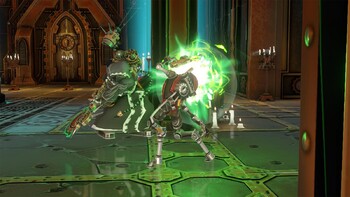 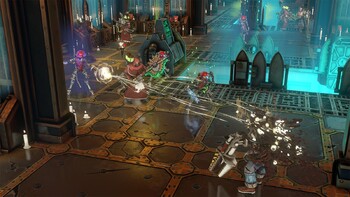 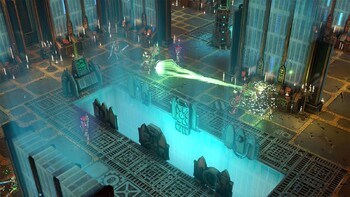 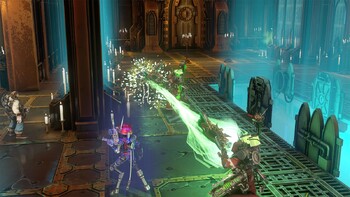 Buy Warhammer 40,000: Mechanicus - Heretek as a Steam key at Gamesplanet.com