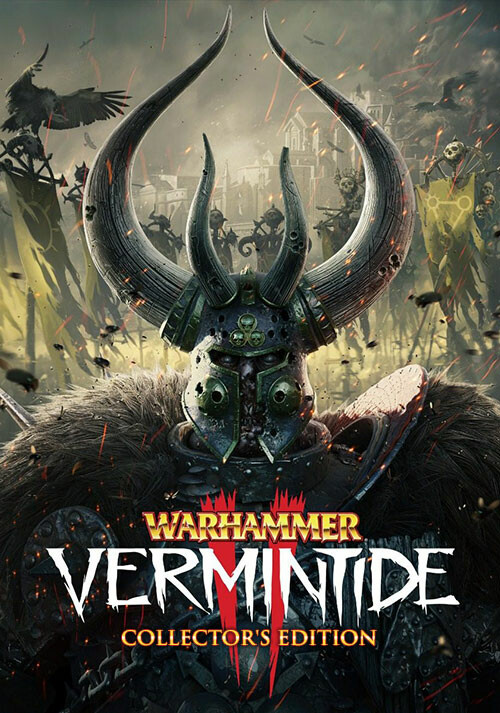 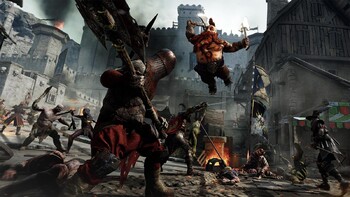 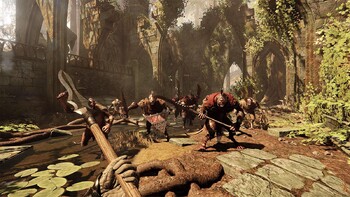 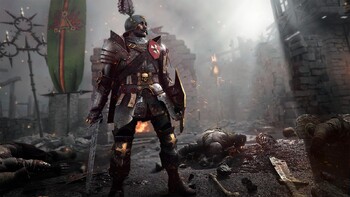 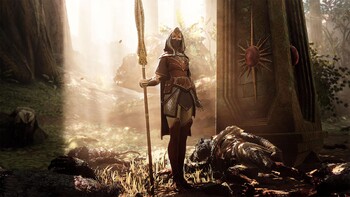 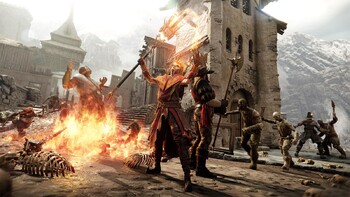 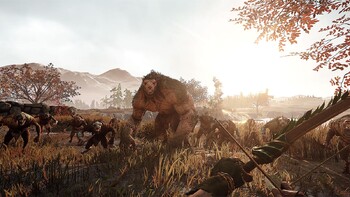 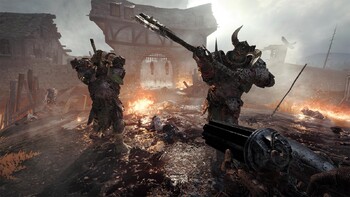 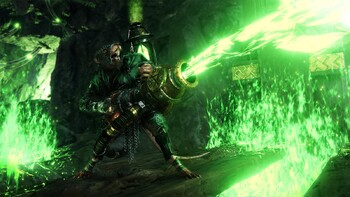 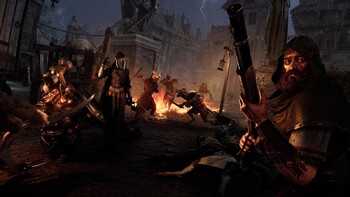 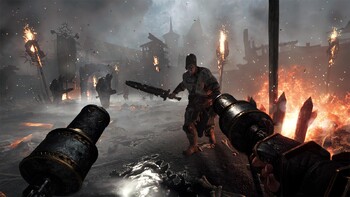 Warhammer: Vermintide 2 next DLC will take us to Ubersreik

Prasied be Sigmar! Once again we venture out to purge the streets of Ubersreik. Veterans of Warhammer: Vermintide know what I'm talking about. Developer Fatshark decided to bring back three cooperative levels from the game's prequel and packed them in new, upcoming DLC. These are not 1:1 conversions of the old levels. Fatshark promises them to be "bigger, better and... 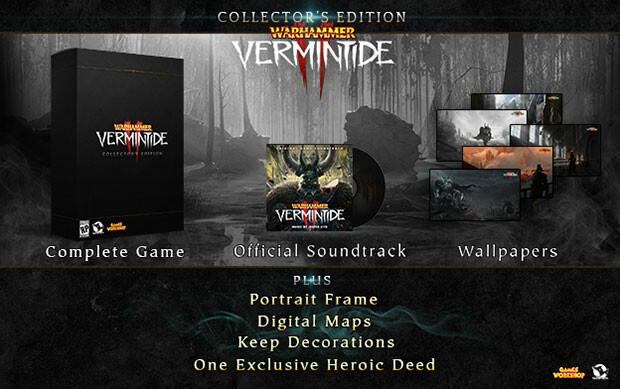 Vermintide is back – darker, bloodier and more intense than ever!

Warhammer: Vermintide 2 is the sequel to the critically acclaimed Vermintide. The time has arrived to revisit the fierce first-person co-op slaughter-fest featuring visceral and ground breaking melee action, set in the apocalyptic End Times of the war-ravaged Warhammer Fantasy Battles world .

Our 5 heroes have returned to take on an even greater threat – the combined forces of a malevolent and destructive Chaos army and the swarming Skaven horde. Prepare to be challenged like never before as you and your team desperately try to survive the never-ending onslaught. Choose between 15 different careers, climb the talent trees, customize your arsenal to fit your unique play style, fight your way through a myriad of stunning levels, and challenge yourself in our new Heroic Deeds System. The only thing standing between utter defeat and victory is you and your allies. If you fall - so will the Empire.

5 Heroes with 15 Career Paths
Choose between 15 unique careers, each with different appearances, abilities, talents and weapons. Relentless 4 Player Cooperative Experience The combined forces of Chaos and Skaven are savage and merciless, and it will take a coordinated team effort to make it out alive.

Chaos and Skaven Working Together
Prepare to face a threat of unparalleled magnitude as the Chaos and Skaven armies have formed a dark pact to plunge the world into death and decay. Our heroes will face a horde of hostile combatants in a variety of shapes and sizes.

Fight Overwhelming Enemy Hordes
Facing the infinite numbers of the Skaven combined with the brutal strength of the Chaos army, the heroes must stand together and their fight must strike a balance between sound tactics and fury to overcome unimaginable odds.

Talent Trees and Progression
Level up your heroes and climb the talent tree of your chosen career, unlocking new abilities and gaining access to powerful gear along the way.

The Adventure Continues
Explore a wide range of breathtaking new levels set in and around Helmgart, a fortress city protecting the Bretonnian border of the Empire.

New Improved Loot System
At the end of each mission, you will be rewarded with relevant loot - weapons, consumable quests, trinkets, hats, crafting material and more - all applicable to your chosen career.

"Vermintide 2's combat and level design are so feverishly fun that I'll put up with its bad matchmaking and RPG progression if it means chopping more ratmen in half."

"A highly accomplished sequel that innovates without losing sight of what made the first one great."

"Warhammer Vermintide 2 is a beautifully dark game, and I'm in love with its hard-hitting, meaty melee weapons. It's a gorgeous game with tons of fun play styles and customization..."