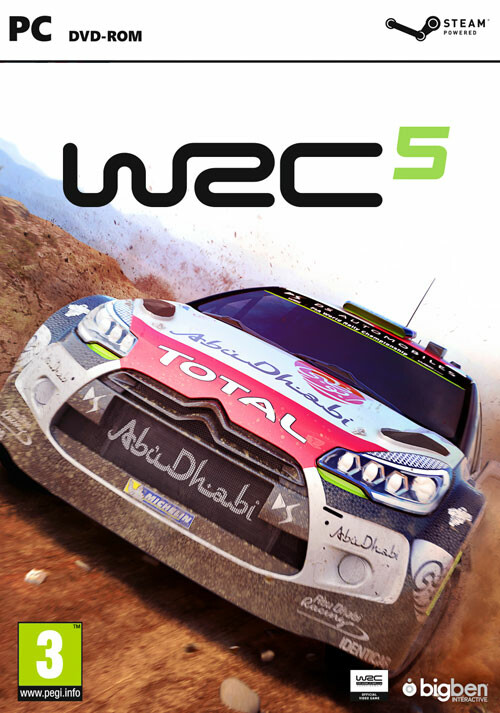 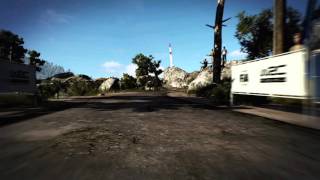 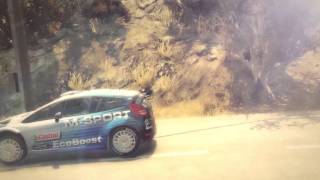 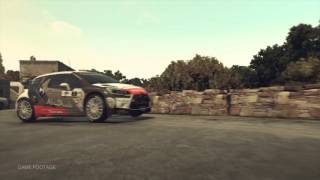 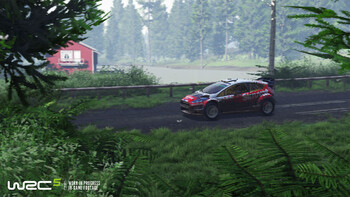 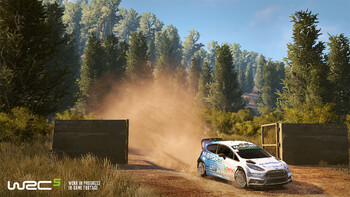 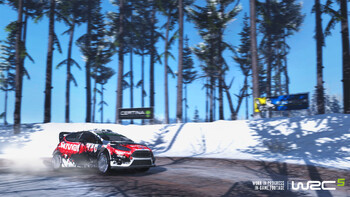 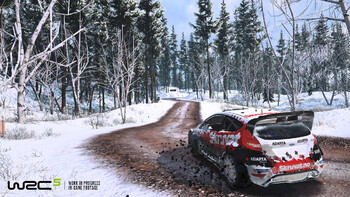 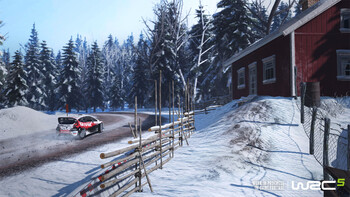 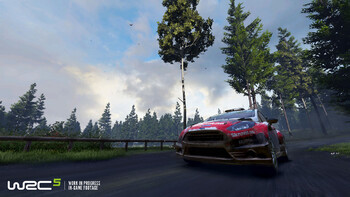 Video game publisher and distributor Bigben Interactive, WRC Promoter, Kylotonn Games and the world’s largest esports company, ESL, are proud to announce the 2016 eSports WRC Championship, a global tournament using WRC 5, the official 2015 FIA World Rally Championship (WRC) game. For the first time, an official esports championship will run online in parallel with each WRC round throughout the 2016 season.

THE standard for rally games returns to the top of the realism rankings with a brand new physics and rendering engine.

Dirt, asphalt, mud, snow, ice… for the first time, the road surfaces have a real impact on car behaviour. You also have to learn how to fine-tune your vehicle to handle the weather conditions and dynamic lighting.

Winning on mud, at night and in the rain will take all you’ve got! Experience an even more immersive 2015 season with all of the WRC, WRC2, WRC3 and Junior WRC championship drivers, cars and special stages. Drive with precision along the snow-covered roads of Sweden and the rocky roads of Mexico, and take on the rally legends in 65 unique special stages in the entirely overhauled Career mode.