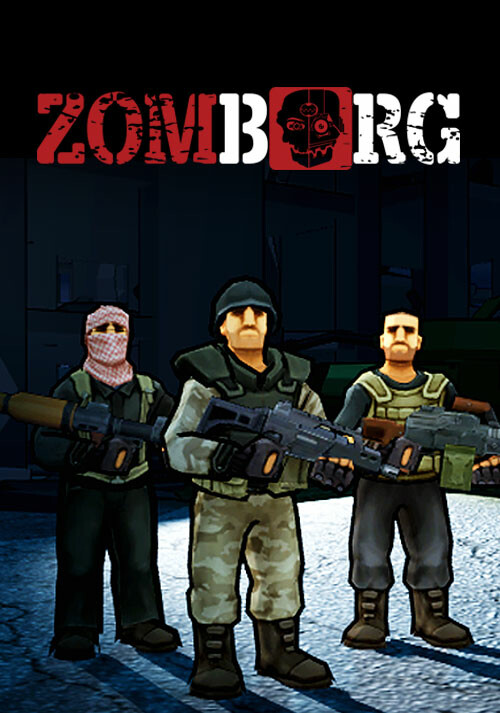 Add Zomborg to your wishlist 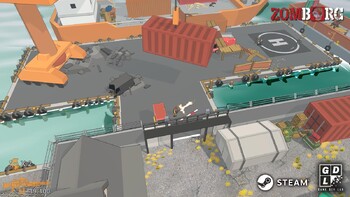 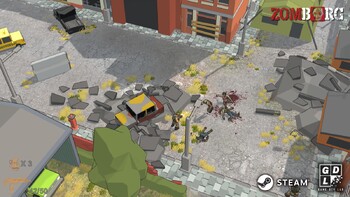 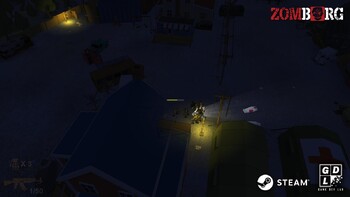 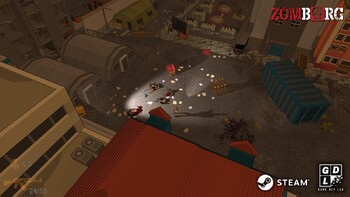 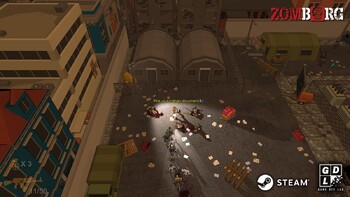 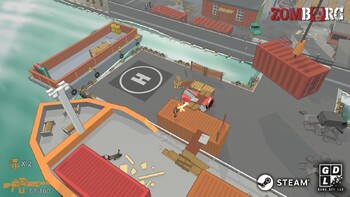 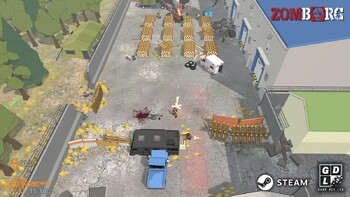 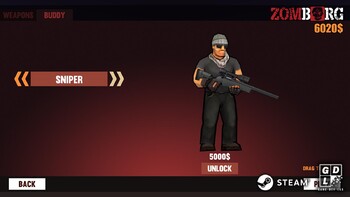 Buy Zomborg as a Steam key at Gamesplanet.com

It is the year 2000, and the United Nations has established several quarantine zones around the world to stem the tide of an unknown virus pandemic. They are successful, but at a great cost.

Shortly after the containment rumor began to spread, there were tales of survivors trapped inside the quarantine zones, and of the cause of the virus, with footage of reanimated infected corpses roaming the street. Still, no solid evidence could be found.

In order to find the cure and the origin of this infection, the United Nations deployed dozens of military, medical, and scientific teams into the quarantine zones.

During the mission, one of the medical teams found a very important clue in the blood sample from dead livestock in the quarantine zone, along with several images of infected corpses in the area.

But before the team could evacuate, their outpost was attacked and overrun by thousands of infected corpses. The whole medical staff and their security team were killed, leaving all the samples and research data behind.

Not intending to send another team to meet the same fate, the United Nations called upon a private military company, highly skilled mercenaries to retrieve the data and uncover the secret of the zone where no one had ever come back to tell the tale.