The Deathinitive Edition is the ultimate Edition, with all the DLCs, a native 1080p resolution and more!

2018 may be a long way off, but that doesn't stop us from taking a look at the first gameplay footage from Darksiders 3 pre-alpha which IGN is showing off with a 12 minute video from the game. See how Fury, one of the four horesmen explores a ruined city and navigates the subway system before coming face to face with one of the game's bosses (or possibly mini boss?).

As the game is still a long way out, this is just an example of how things will look and will most likely be changed over the course of development but it gives players an idea of exactly what direction they're going in and it looks like they will be channeling elements of the previous entries in the series with a focus on platforming and hack & slash gameplay! 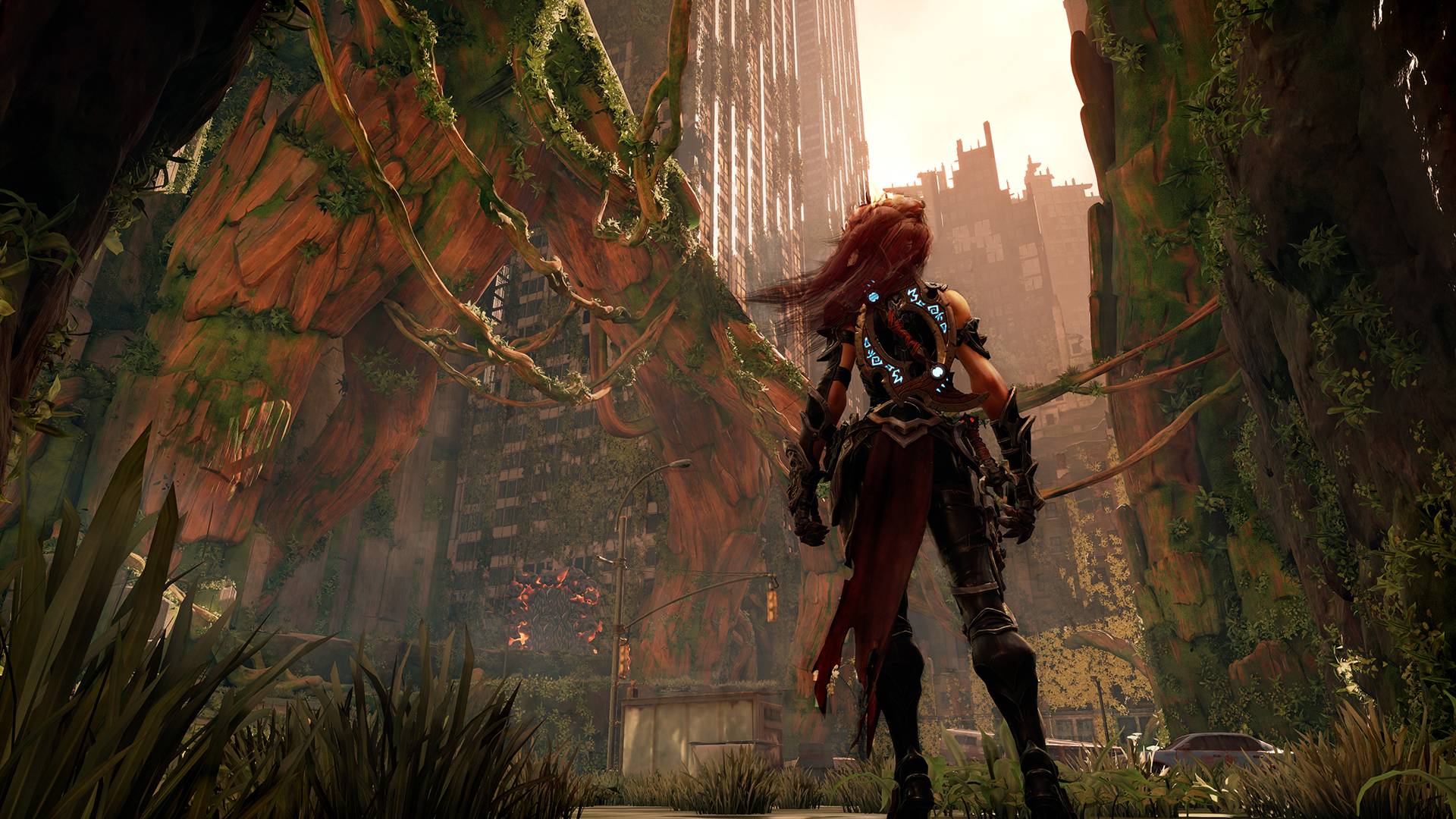