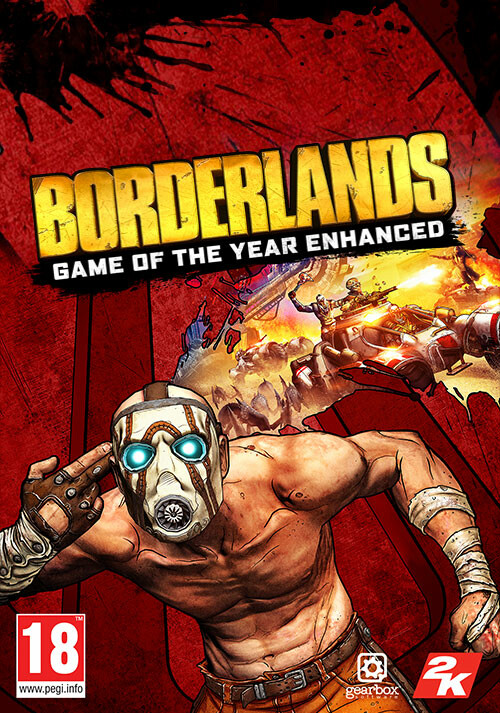 Add Borderlands Game of the Year Enhanced to your wishlist

Videos and Screenshots Borderlands Game of the Year Enhanced 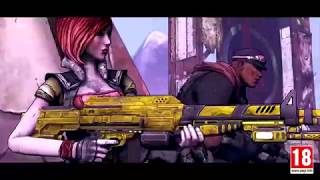 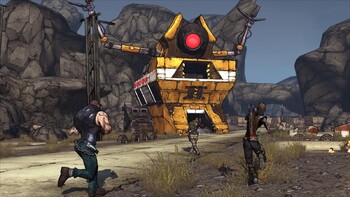 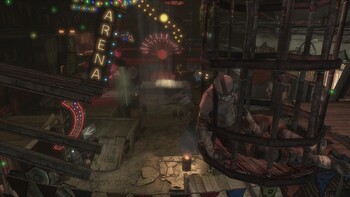 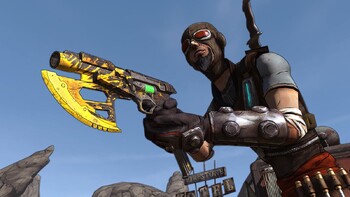 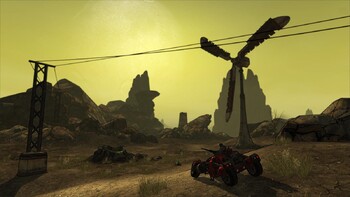 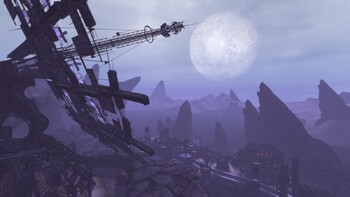 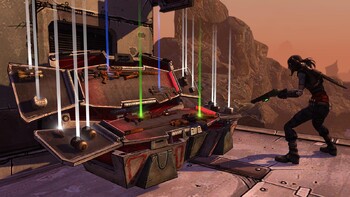 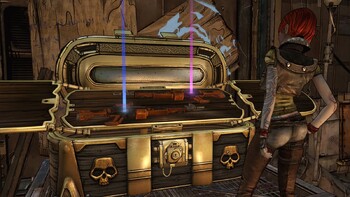 Description of Borderlands Game of the Year Enhanced

Buy Borderlands Game of the Year Enhanced as a Steam key at Gamesplanet.com

Discover the co-op shooter-looter that started it all, crammed with content and enhancements! Equip bazillions of guns as one of four trigger-happy mercenaries, each with unique RPG skills. Take on the lawless desolate planet Pandora in pursuit of powerful alien technology: The Vault. With new weapons, visual upgrades, all 4 add-on packs and more, enjoy the highly acclaimed FPS/RPG solo or together with friends!

NEW WEAPONS: There are already too many to count so we added more.

NEW CHARACTER HEADS: Be as beautiful as mom says you are.

THE ZOMBIE ISLAND OF DOCTOR NED: Enter the corporate owned small town known as Jakobs Cove and put an end to the rumors of the walking “undead.” New areas, new missions, new enemies, Oh My!

MAD MOXXI’S UNDERDOME RIOT: Celebrate the grand opening of Marcus Bank by taking on hundreds of foes in the only competitive arena around where you’re coming back famous... or not at all.

THE SECRET ARMORY OF GENERAL KNOXX: Want more of the Borderlands story and more loot than you could possibly figure out what to do with? Add new guns, missions, vehicles and more!

CLAPTRAP’S NEW ROBOT REVOLUTION: This destructive adventure invites you to battle a vicious new threat, a massive uprising of your former friends: the claptraps.

"Borderlands: Game of the Year Edition holds up as a fun loot shooter, but the improvements made in the remaster are minimal."

"Not a game that particularly needed a remaster but that in itself speaks to the quality of the original and the potential of the new sequel."

"Borderlands: Game of the Year Edition is more than a blast from the past - it's a compelling game in its own right. Though it serves as more of a base for greater things than a..."

Problems with Borderlands Game of the Year Enhanced?

Borderlands Game of the Year Enhanced

This game's launcher/setup tool may require the touchscreen or virtual keyboard, or have difficult to read text
This game sometimes shows mouse, keyboard, or non-Steam-Deck controller icons
Entering some text requires manually invoking the on-screen keyboard
All functionality is accessible when using the default controller configuration
In-game interface text is legible on Steam Deck
This game's default graphics configuration performs well on Steam Deck
This game does not default to external Bluetooth/USB controllers on Deck, and may require manually switching the active controller via the Quick Access Menu