HITMAN: The Complete First Season gives you everything in HITMAN. You will have access to all locations, all live content, Contracts Mode and additional game updates.

HITMAN series will continue, IO Interactive turns into it's own independent studio after Square Enix split. Developer secured the license to continue Agent 47 games in the future.

Developers IO Interactive will remain in business after a split from publisher Square Enix recently, which lead many to believe that the future of the HITMAN franchise would be unknown. Today the company announced that they would be going independent and best of all, they would retain all the rights to the HITMAN series so Agent 47 will be able to continue his assassinations. 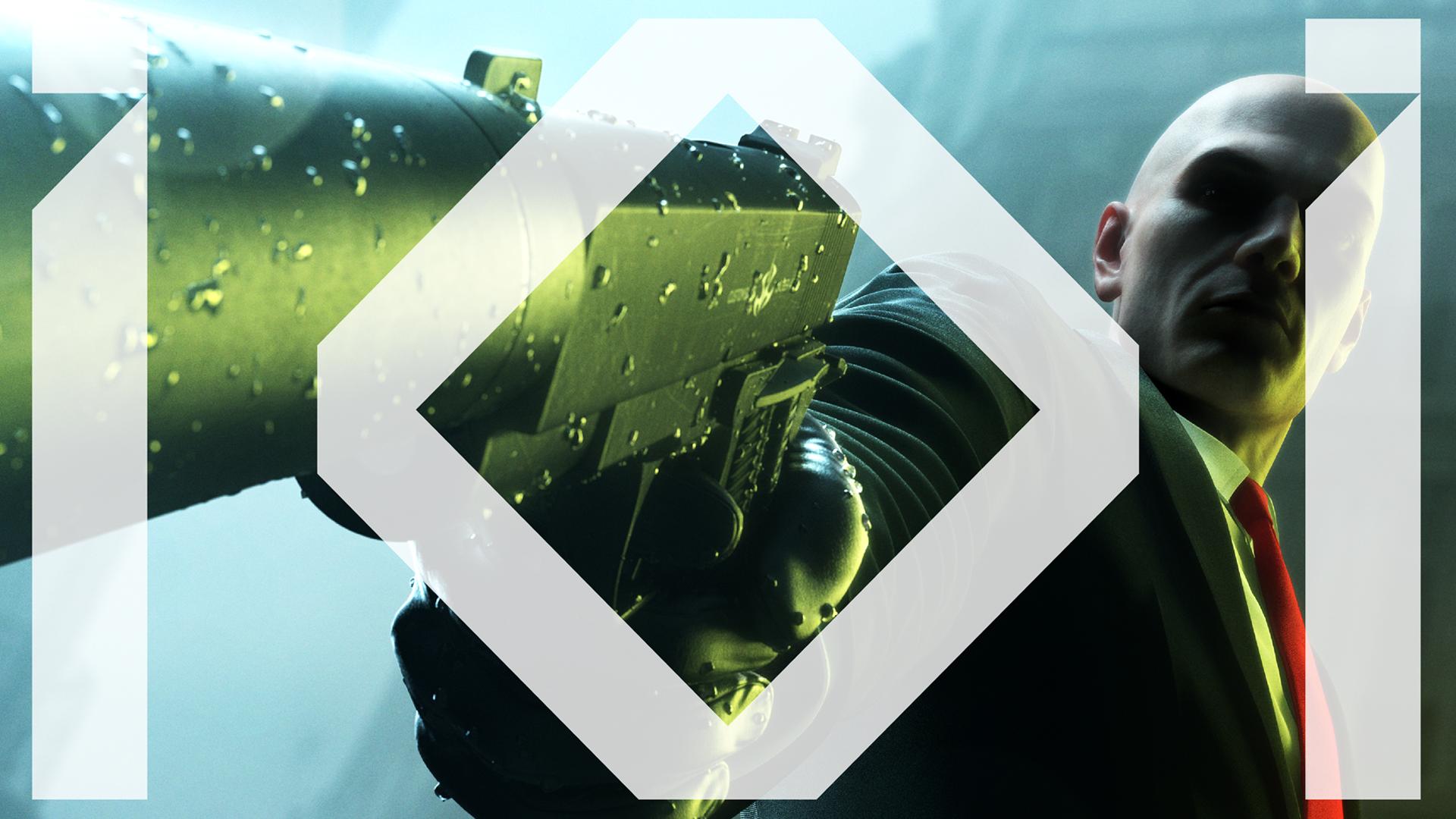 Originally, IO Interactive was part of Square Enix and had worked on multiple games over the years including Kane & Lynch, Mini Ninjas, Freedom Fighters and of course, Agent 47 himself with the HITMAN games. Recently it was revealed that Square Enix would be parting ways with the company and some of the company would be laid off as a result, today however marks a turning point for the company as they can continue to work on the franchise they love so dearly.

IO Inactive CEO Hakan Abrak had this to say:

Our passion and determination has never been greater and so that is why we have decided it is not the time to stop as we have many more exciting and original tales to tell. Therefore I am proud to announce today that IOI is now officially an independent studio. We have successfully concluded our negotiations with Square Enix and have agreed to a management buyout. Crucially, we will keep all of the rights to the Hitman IP.

As for the future, it's unknown exactly what's next for the company. Though it was confirmed a while back that we would be getting at least 2 more HITMAN episodic games like the recent hit from last year. For many fans it's a sign of relief as quite a few of us had expected Agent 47's time to be uncertain with the split from Square Enix - but all is safe again. At least for now!

More details are expected to land next week concerning future projects, so let's see what else is in store for IO Interactive.