The epic Sci-Fi RPG trilogy returns to PC and consoles next month on May 14th, get a taste of what to expect from the Mass Effect Legendary Edition while you wait!

Not much longer to wait now until we start exploring the galaxy once again with the release of Mass Effect™ Legendary Edition next month on May 14th, and now we've got a taste of what to expect thanks to a new video from IGN who had a chance to get some new footage from the collection as well as some developer commentary explaining changes to the latest versions of the classic Action RPG series.

Mass Effect Legendary Edition bundles Mass Effect 1, 2 and 3 in a complete package with over 40 DLCs. Though it's not just a simple repackage as all titles have been optimized for modern setups and 4k support. Perhaps the biggest improvement is seen in the original Mass Effect, which has been given a number of improvements to bring it in line with the rest of the series. Perhaps the most noticeable change are in the visuals that have improved lighting, textures and reworked levels.

Remember those dreaded lift scenes? Thanks to new technology you can expect to see a massive reduction in your travel times. What's more, Mass Effect 1 has also improved gameplay and a better inventory system to help the frustrations players once had. Even the Mako has been redesigned to feel less "floaty" in combat and now has better controls and even a boost (much like the one from Mass Effect Andromeda).

For Mass Effect 2, most of the work has been to re-work lighting and add some subtle but effective touches (such as improved fish tanks). Even if ME2 hasn't seen the biggest upgrade in terms of visuals the team has mentioned that quite a heft of the work has been in fixing bugs and gameplay improvements (like the other games). The same can be true of Mass Effect 3, which still holds up well today. 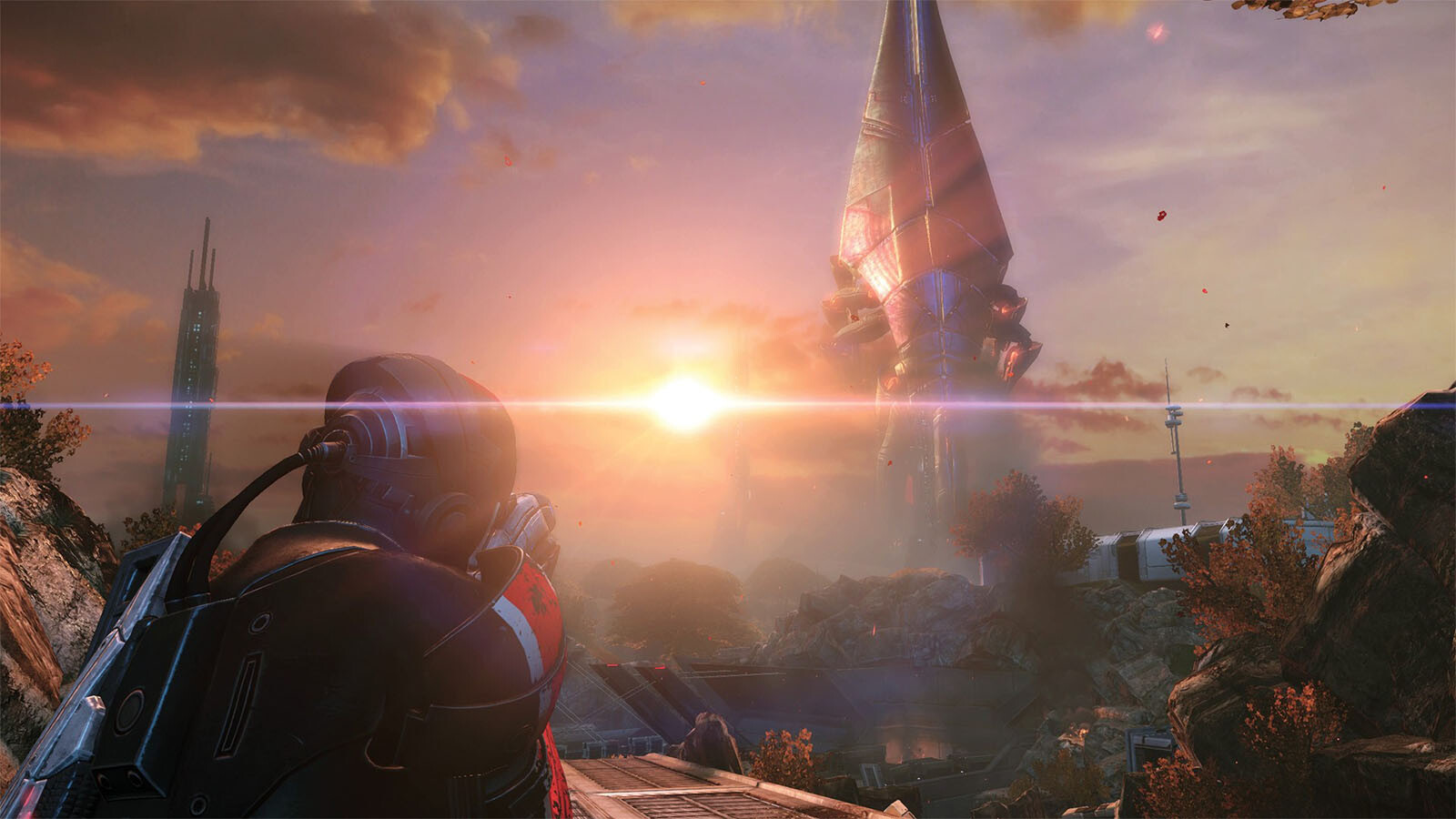 These are just some of the changes for Mass Effect Legendary Edition. You can read the full list on the EA Website.

Mass Effect Legendary Edition launches on May 14th and you can pre-order today to save 10% off and activate directly on your Origin account after purchase.

Cannot wait. Sure, the ending of 3 is awful unless they decided to finally change it , but ME2 is pure perfection! Looking forward to sinking my time into it again! 6th time around and this time with improved graphics!

Personally I found ME1 to be annoying with the inventory system, Mako and the dreaded lifts. Thankfully it looks like they're redoing all that to make it better. Mass Effect 2 didn't need any improvements to be honest. 3 could have used a better ending, but it is what it is :)