A brand new RPG set in the world of the popular anime, ONE PIECE! Play as members of the Straw Hat Crew in a fantastic adventure set in the ONE PIECE world!

Set sail for adventure as the open-world RPG One Piece Odyssey will be released in one piece on January 13th 2023.

Monkey D. Ruffy (a.k.a. Luffy) and his Straw Hat Gang are heading out into the stormy sea this coming winter: Bandai Namco not only shows fresh footage from One Piece Odyssey in a new release trailer, but also reveals the official release date. On January 13th 2023, your adventurous journey begins on the island of Waford. Shipwreck, crew members scattered everywhere, straw hat gone - now what?

No Switch at home and you still want to have a bit of a Zelda feeling? Perhaps One Piece Odyssey is also suitable for all gamers who otherwise don't have much to do with anime. Because the open-world RPG from Bandai Namco presents itself in advance as a promising representative of the genre. And we're not just basing that on the eye-catching bustlines in the trailer (voiceover: "One Piece is for boys!"). One Piece author Eiichiro Oda himself is responsible for the game with hardware-hungry breasts, straw hats and weird monsters - the excellent character designs come from his pen. And as if that didn't sound good enough, Motoi Sakuraba has also played the piano for the music. You've heard him before if you've played Dark Souls or Tales games.

We now have One Piece Odyssey discounted in pre-sale on Gamesplanet with Steam keys for the Standard Edition and for the Deluxe Edition. No matter which edition you reserve: We will deliver both (on time, of course) with pre-order bonuses*. They're even really tasty: 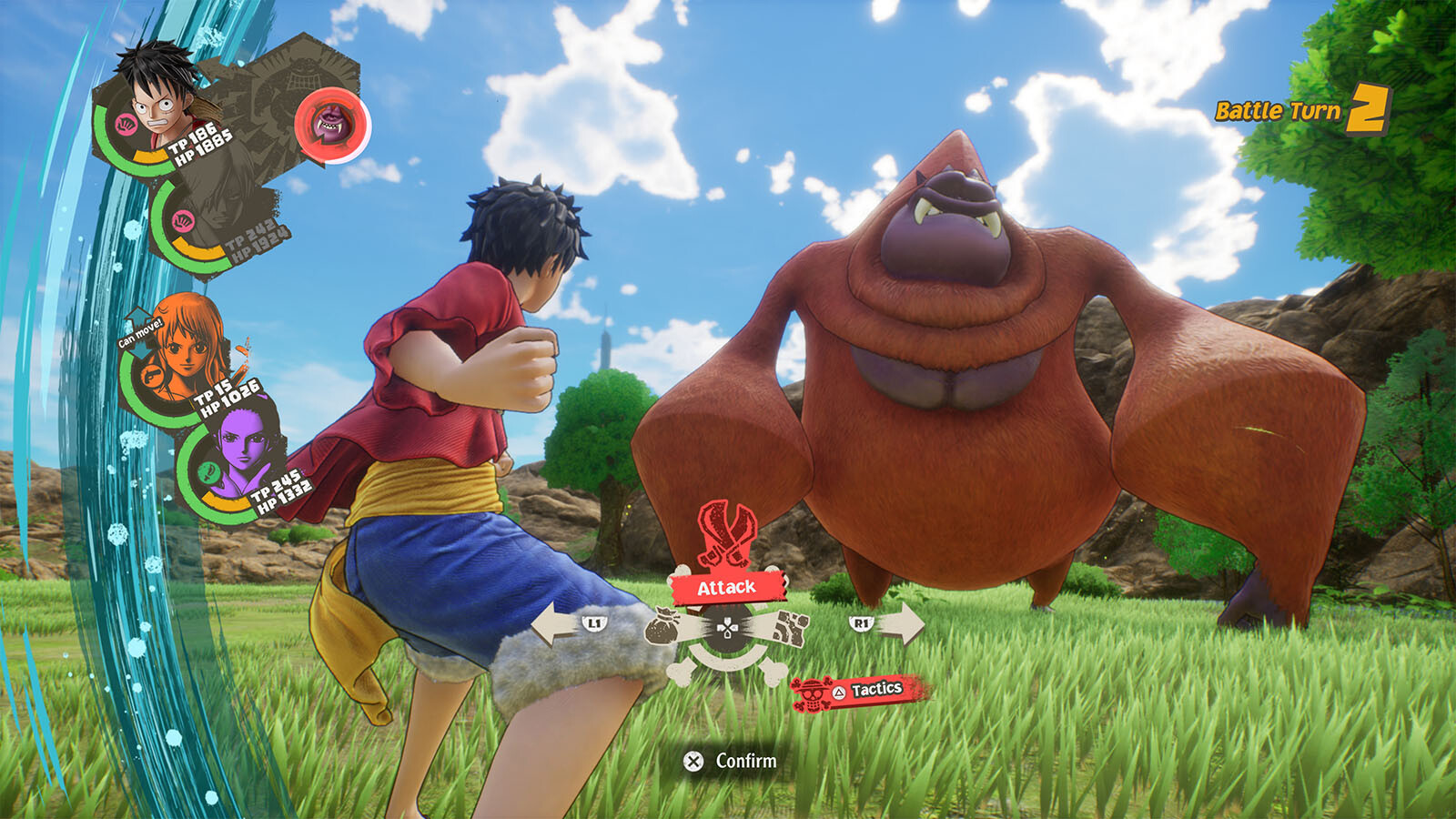