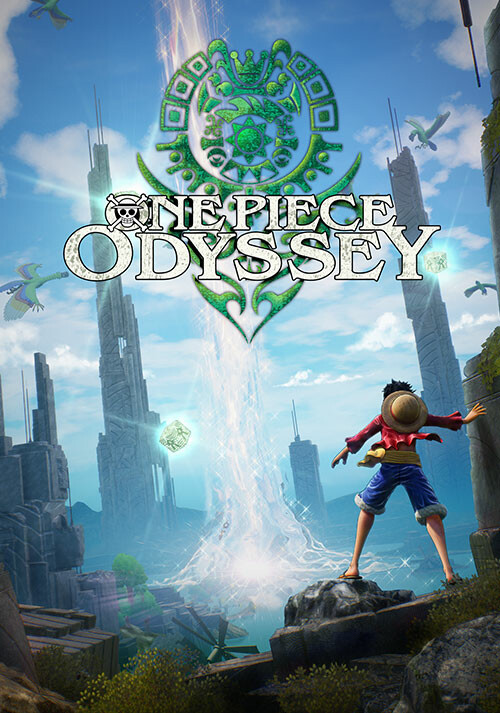 Add One Piece Odyssey to your wishlist

Videos and Screenshots One Piece Odyssey 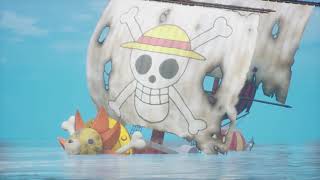 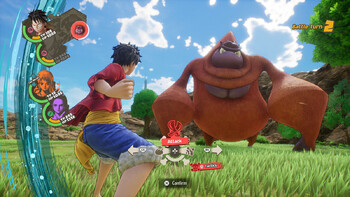 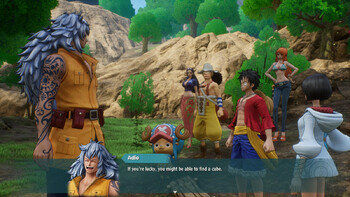 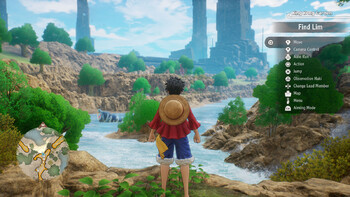 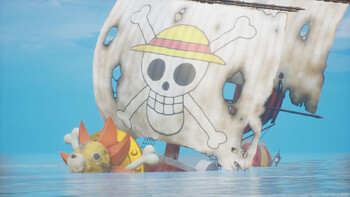 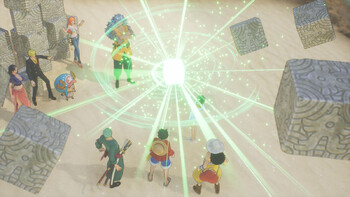 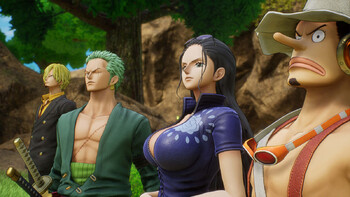 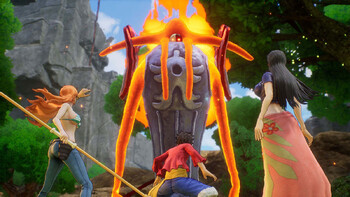 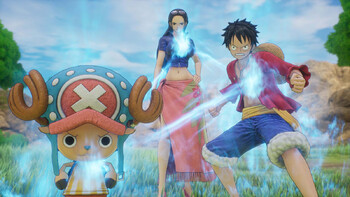 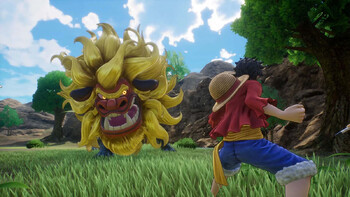 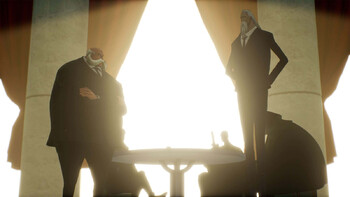 Pre-order your One Piece Odyssey Steam key at Gamesplanet and get the following in-game bonuses:

Other versions One Piece Odyssey

Set sail for adventure as the open-world RPG One Piece Odyssey will be released in one piece on January 13th 2023. Monkey D. Ruffy (a.k.a. Luffy) and his Straw Hat Gang are heading out i...

The Straw Hat Gang returns with the Open-world RPG One Piece Odyssey ...

Bandai Namco announces another One Piece adventure: One Piece Odyssey should be ready and available as a role-playing game as early as 2022. Watch the first trailer here. For 25 years no...

Description of One Piece Odyssey

Buy One Piece Odyssey as a Steam key at Gamesplanet.com

A new RPG from the hugely popular manga and anime series ONE PIECE, commemorating the 25th anniversary of the series!

The famed pirate, Monkey.D.Luffy, better known as Straw Hat Luffy, and his Straw Hat Crew, are sailing across the New World in search of the next island and the next adventure that awaits them. But during their voyage they are caught in a storm and shipwrecked. They find themselves washed up on a lush tropical island surrounded by constantly raging storms...

Separated from his crew, Luffy sets off on a grand, new adventure to find his friends and escape the island! Dangerous new enemies, terrifying forces of nature, and more await them!

Play as various members of the Straw Hat Crew in a classic RPG set in the world of the popular ONE PIECE anime!

A MYSTERIOUS ISLAND
Luffy decides to scout the island to meet up with his scattered crew members. They come across various mysterious ruins and never-before-seen monsters.

Although excited to scout the island together, things soon take an unexpected turn. Discover and experience an original storyline!

STRAW HATS AS ONE
Defeat new enemies, unravel mysteries, and unearth a whole adventure with your favorite Straw Hats!

In addition to Luffy, you can play as Zoro, Nami, Usopp, Sanji, Chopper, Robin, Frankie, and Brook!

RPG WITH A ONE PIECE TWIST
Experience quests and dungeons all with an authentic ONE PIECE twist.

Enjoy what you love about RPGs but with your favorite characters and an original touch from the ONE PIECE universe.

Problems with One Piece Odyssey?