A brand new RPG set in the world of the popular anime, ONE PIECE! Play as members of the Straw Hat Crew in a fantastic adventure set in the ONE PIECE world!

Prepare for adventure with the One Piece Odyssey launch trailer!

All aboard for adventure with the return of the Straw Hat gang led by famous captain Monkey D. Luffy and friends with the launch of One Piece Odyssey, coming later this week January 13th. Before players dive into the grand adventure that awaits publisher Bandai Namco have released a brand new launch trailer to get people amped up for the grand RPG.

Separated from his crew it'll be up to Luffy to scout a mysterious island, filled with new creatures while trying to find his missing friends. The game is an original story that doesn't follow any previous manga that has come before it, making it a welcome entry for newcomers to the series. Those familiar with the world of One Piece aren't left behind either as there are plenty of references to keep even seasoned players entertained.

You can pre-order your One Piece Odyssey Steam Key at Gamesplanet and save 15% off either the Standard Edition or the Deluxe Edition. No matter which edition you reserve: We will deliver both (on time, of course) with pre-order bonuses*. 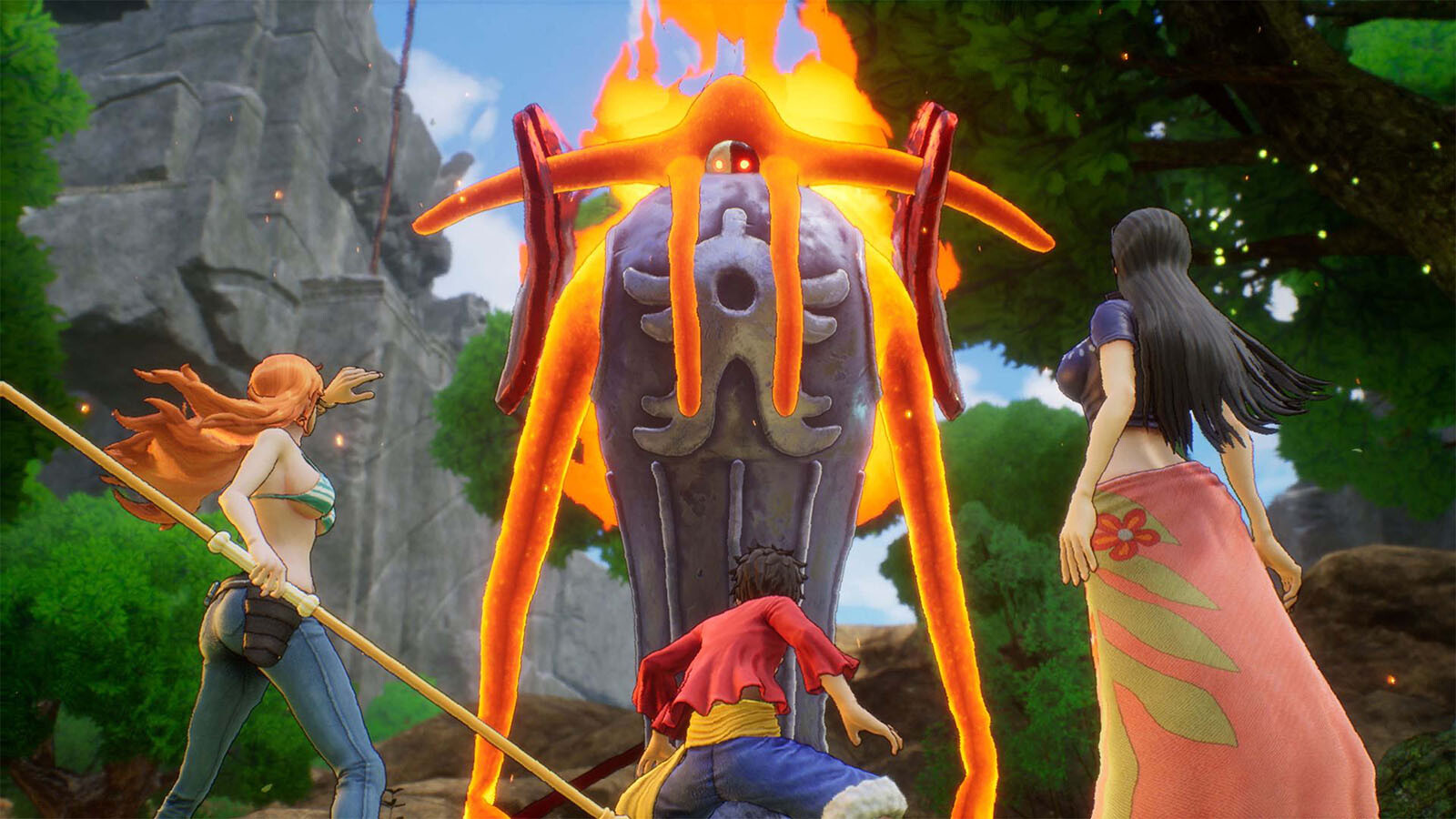