Own it all with Project CARS 3. Live every thrill of your journey from weekend warrior to racing legend as you race to earn, own & upgrade hundreds of precise handling, elite-brand cars. Individually tailored settings for every skill level, personalisation options for every driver, customisation ...

Publisher Bandai Namco and developer Slightly Mad Studios team up once again for the third entry in the popular racing series with Project CARS 3 coming Summer 2020 to PC, Xbox One and PS4!

An unexpected surprise to be sure, but a welcome one as Bandai Namco today revealed that the next entry in their popular racing simulation series is coming very soon with the release of Project CARS 3 on PC, Xbox One and PS4. The reveal comes suddenly as it was posted on the Playstation Europe YouTube page, which then forced Bandai to announce it in full. Either way there's plenty to look forward to for fans of the series the third entry promises to be more inclusive to newcomers and veterans alike.

Pete Morrish, Director of Production recently spoke to IGN about their plans to be more supportive to all kinds of racing fans - not just the hardcore players:

“We’ve gone to great lengths to make what we do and what we love about sim racing much more democratic. Much more welcoming; much more supportive.

“So there are certain things that we’ve done in Project CARS 3 that make the new version the version that that particular person should go for, at the drop of a hat.” 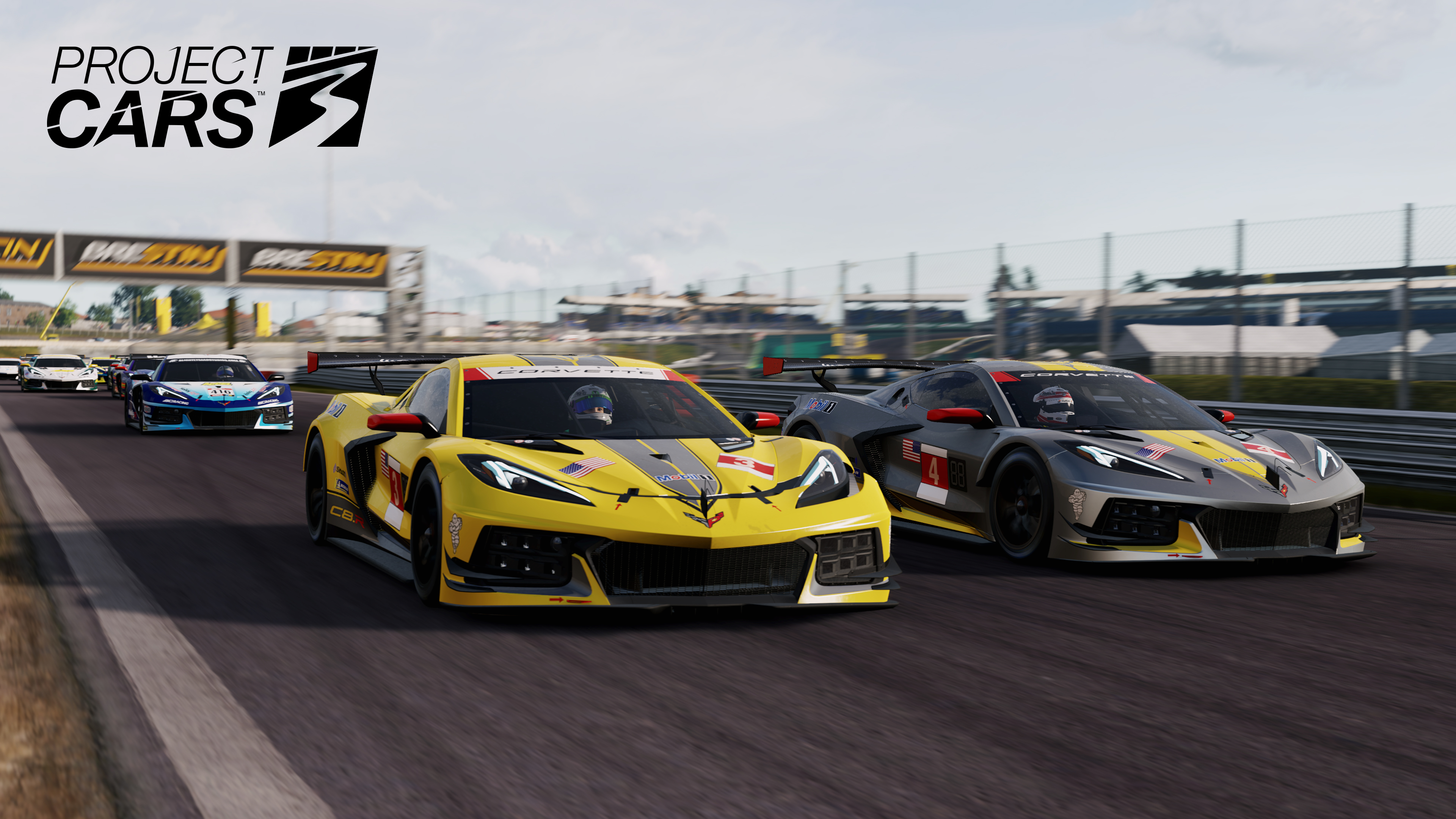 It seems the studio wants to compete alongside some of the other competitors in the market by making it more accessible. Project CARS 3 will feature a brand new career mode for the series which is made from the ground up, taking players through 10 car classes and introducing upgrades/customisation options for the first time in the series.

That's not to say they haven't forgotten about those who loved the first two games in the franchise as Morrish continued:

We haven’t forgotten about what got us to this point and the people that supported us up to this point. So what they know and love about the franchise is there and it’s better than it ever has been before.”

There's much more to Project CARS 3 than meets the eye and plenty has been done behind the scenes, including to improving gamepad controls, overhauling the multiplayer (with scheduled races) and much more! We'll get a taste of what the game has to offer when more is revealed for the game later, for now we have a glimpse at the next entry in the series.

Project CARS 3 will be coming to PC, Xbox One and PS4 this summer and will be available soon on Gamesplanet.