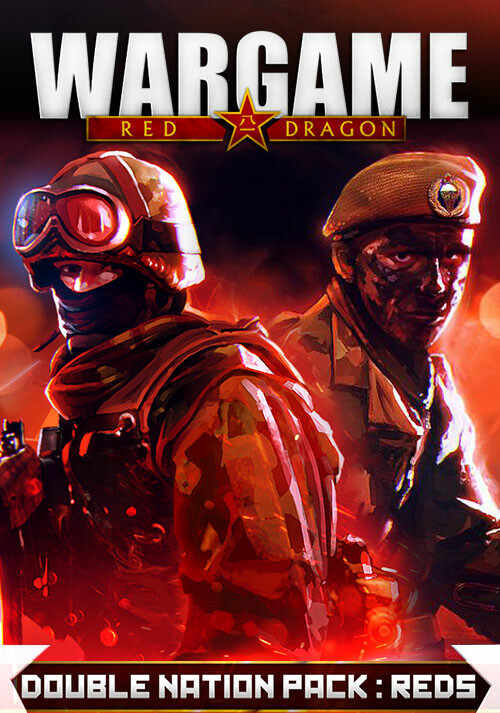 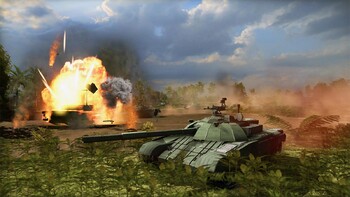 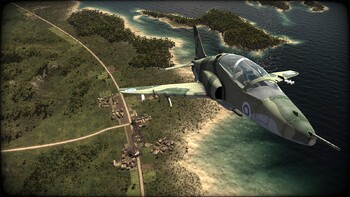 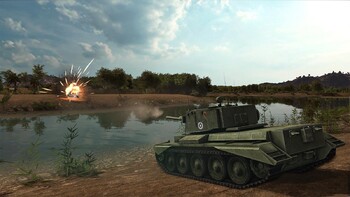 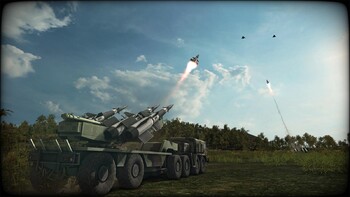 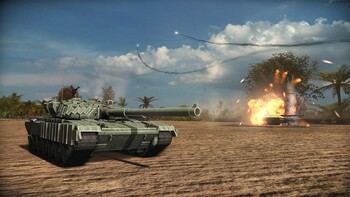 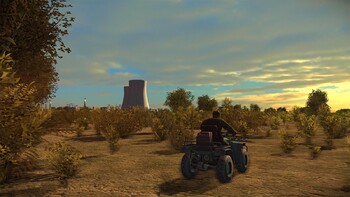 WARGAME: RED DRAGON IS BACK WITH TWO NEW RED NATIONS: YUGOSLAVIA AND FINLAND

The Yugoslav People’s Army is a highly-mechanized fighting force, with powerful tanks and IFV backed up by a wide choice of versatile SAM/SPAAG weapon systems as well as many indigenous assault aircrafts. It features four variants of the M-84 MBT as well as heavier tanks such as the M-91 Vihor. Yugoslavia also fields many variants of BOV wheeled armored vehicles, M-60 APV, M-80 IFV… The Yugoslav Air Force introduces no less than four indigenous planes (Jastreb, Super Galeb, Orao & Novi), modeled in-game into seven variants. Yugoslavia is playable in a coalition with Czechoslovakia.

The Finnish Army is also available in this new Nation Pack. It features excellent reconnaissance, providing a wide array of choices ranging from the stealthy to the powerful. Finland introduces a new unit type: ATV riders, with the FDF Mönkijä, a small & elusive jeep. A strong infantry line-up backs up this recon force, with a large choice of shock troopers & commandos with CQC MG, giving the FDF an uncanny ability at clearing urban areas & woods. The Finnish Army’s lineup also features a wide range of tube artillery, from heavy mortars, such as TelaKrH 66, to 122mm PSH 74 (Gvozdika) & 152mm TELAK 91, as well as modernized MBT such as the T-72M1MOD. And let’s not forget the iconic StuG III, a.k.a “Sturmi”!