Take over a role of the lone stalker and explore photorealistic seamless open world in a 64-km² radioactive zone with a variety of environments that reveal post-apocalyptic atmosphere from different angles.

The makers of Stalker 2, GSC Game World, had to leave their studio in Ukraine because of the Russian war of aggression. A disturbing video diary shows the move out day and work in exile.

Actually, the eagerly awaited open-world shooter Stalker 2: Heart of Chornobyl could have been ready this year. Unfortunately, the plan did not work out for the Ukrainian developer studio GSC Game World due to unjustified and brutal attack on their country's sovereignty. The Russian attack on Ukraine forced the studio to leave its premises in Ukraine. It is too dangerous there, too many buildings have already been destroyed by the invaders from Russia. Too many people (and animals) have already fallen victim of this madness.

In the future, development will continue in the Czech capital of Prague. GSC Game World has now set up camp there and resumed work on Stalker 2. The release of Stalker 2 therefore slips into the year 2023.

A video diary by the developers shows the devastating dimensions of the war of invasion in Ukraine. For weeks, the developers recorded events from the embattled areas, filmed them with their cameras and described dramatic events from the perspective of those affected. The studio writes that the real war simply changes everything. "Desires, expectations, the pace of life and the way of thinking and even what wakes you up in the morning" all have a direct influence on work and life in a war zone, "splitting life into 'before' and 'after'".

No wonder, then, that Stalker 2 now bears the name affix "Heart of Chornobyl", i.e. the correct Ukrainian spelling and no longer "Chernobyl". For GSC Game World, the development is now more than ever a matter of the heart. As an official partner of GSC Game World, we are of course very pleased to be able to offer Stalker 2: Heart of Chornobyl on Gamesplanet (to the edition comparison).

In addition, the studio is calling for donations. Quote: "Helping Ukraine is a good deed that everyone can participate in. We thank everyone who has already donated and encourage everyone who has the opportunity to help Ukraine through the donation platform set up by the President of Ukraine's initiative." 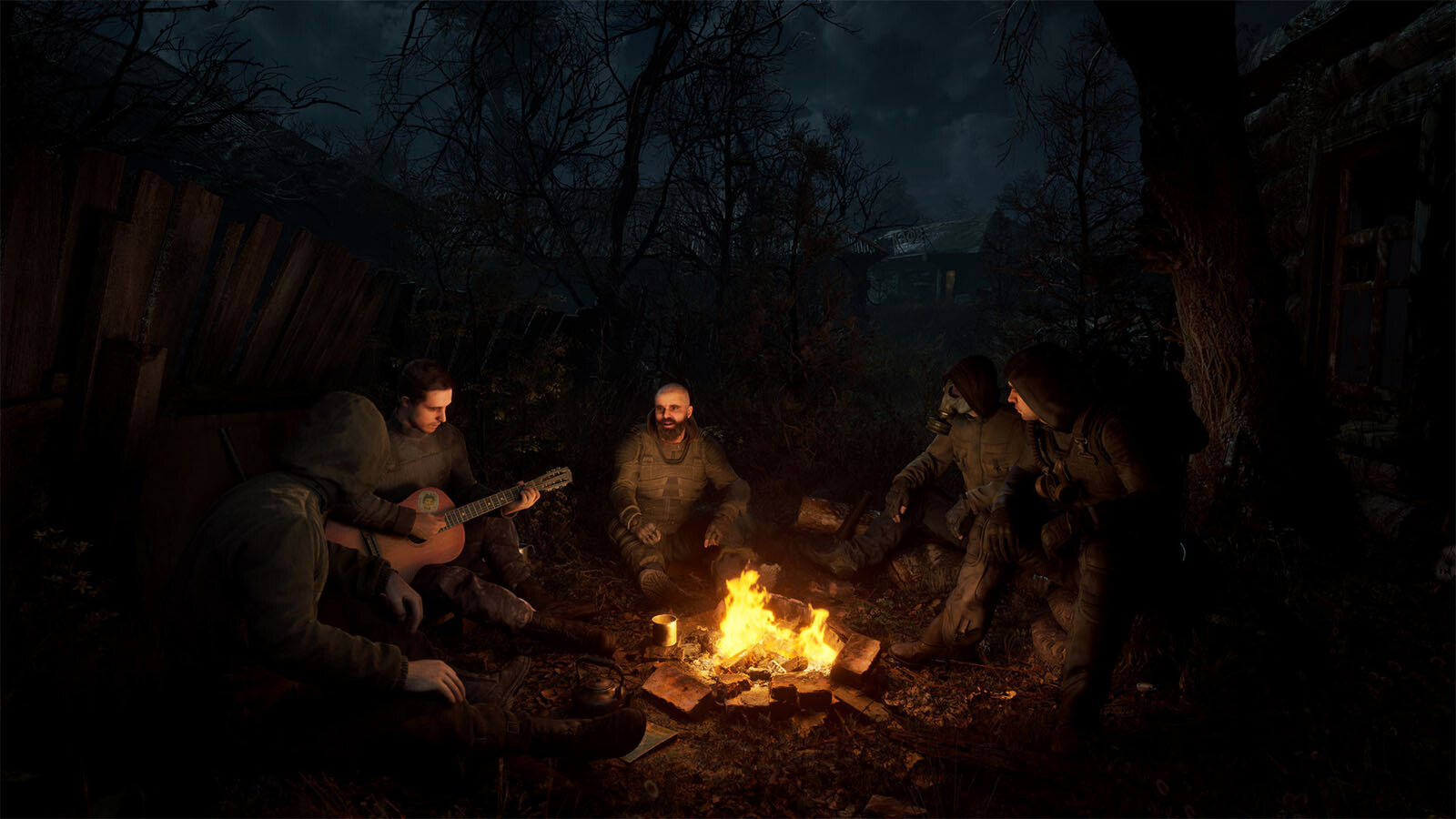