Defend the Khajiiti homeland and face new challenges the Elsweyr expansion for The Elder Scrolls Online is now available for all players. Go on a journey and help the Khajiit against the Dragon threat plaguing the lands in an epic new storyline. Take a on a new 12 player trial, Dragon Hunt events and master control over the undead with the new Necromancer class. The launch of this expansion marks the start of the year-long Season of the Dragon adventure, which will add new content post-launch to the game.

Take a look at the new launch trailer and witness the next chapter in the TESO saga today! 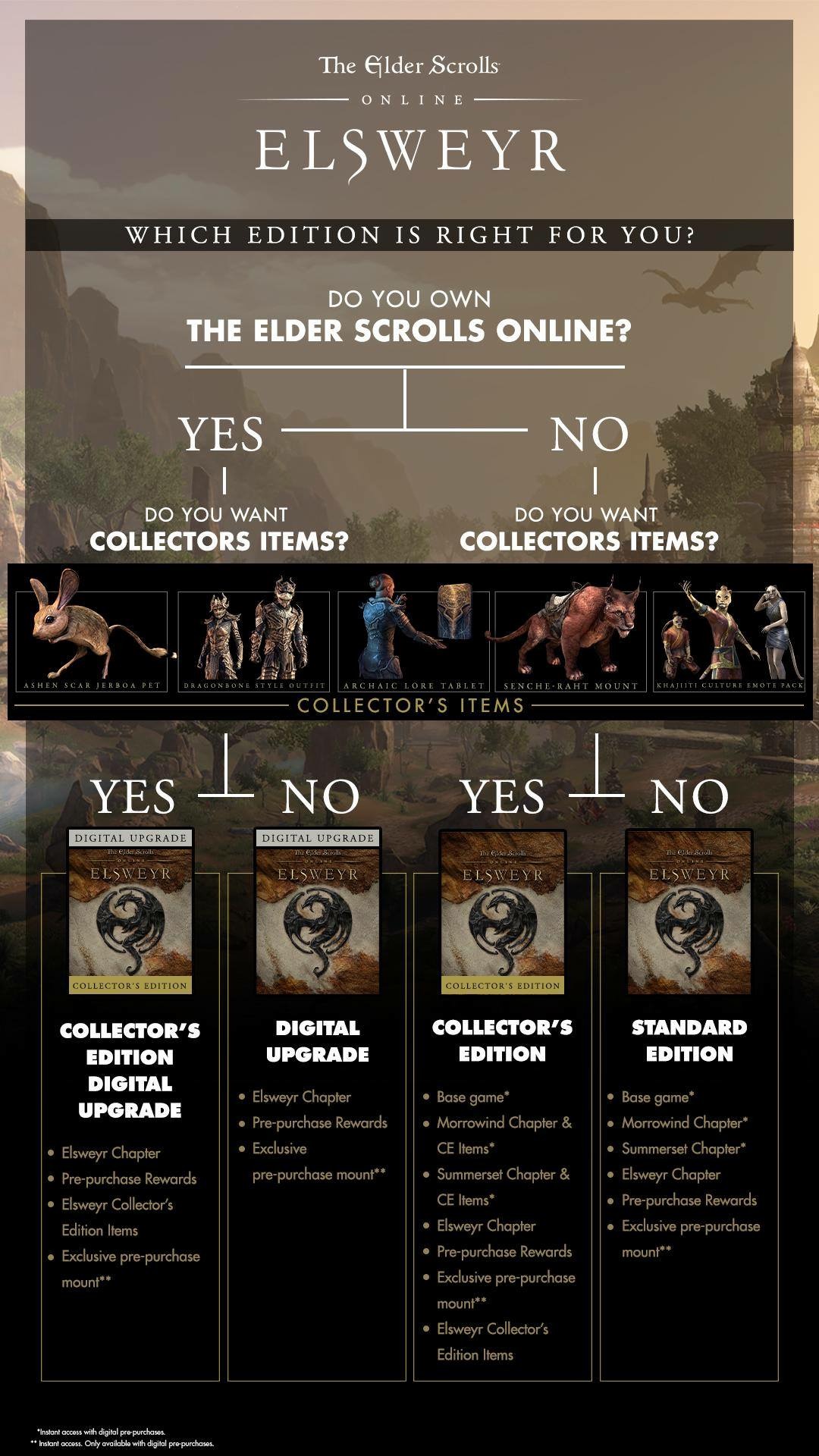 The Elder Scrolls Online: Elsweyr is now available. Not sure which version to get? Take a look at our Version Comparison guide to show you which Elsweyr edition is right for you!