Take on a brand new campaign set 100 years after the events of Total War: THREE KINGDOMS as the Eight Princes DLC launches on August 8th. This upcoming expansion to the game will include 8 playable princes, each with their own unique playstyles as well as unique buildings, new elite units, new alignments and more! A generation has passed since the end of Three Kingdoms and a new period has begun. The Jin Dynasty is divided and many of the ruling prices are hungry for power, but which of them will be able to rally their armies to victory? Find out next month when the expansion hits and you get to carve out destiny yourself. See the reveal trailer while you wait! 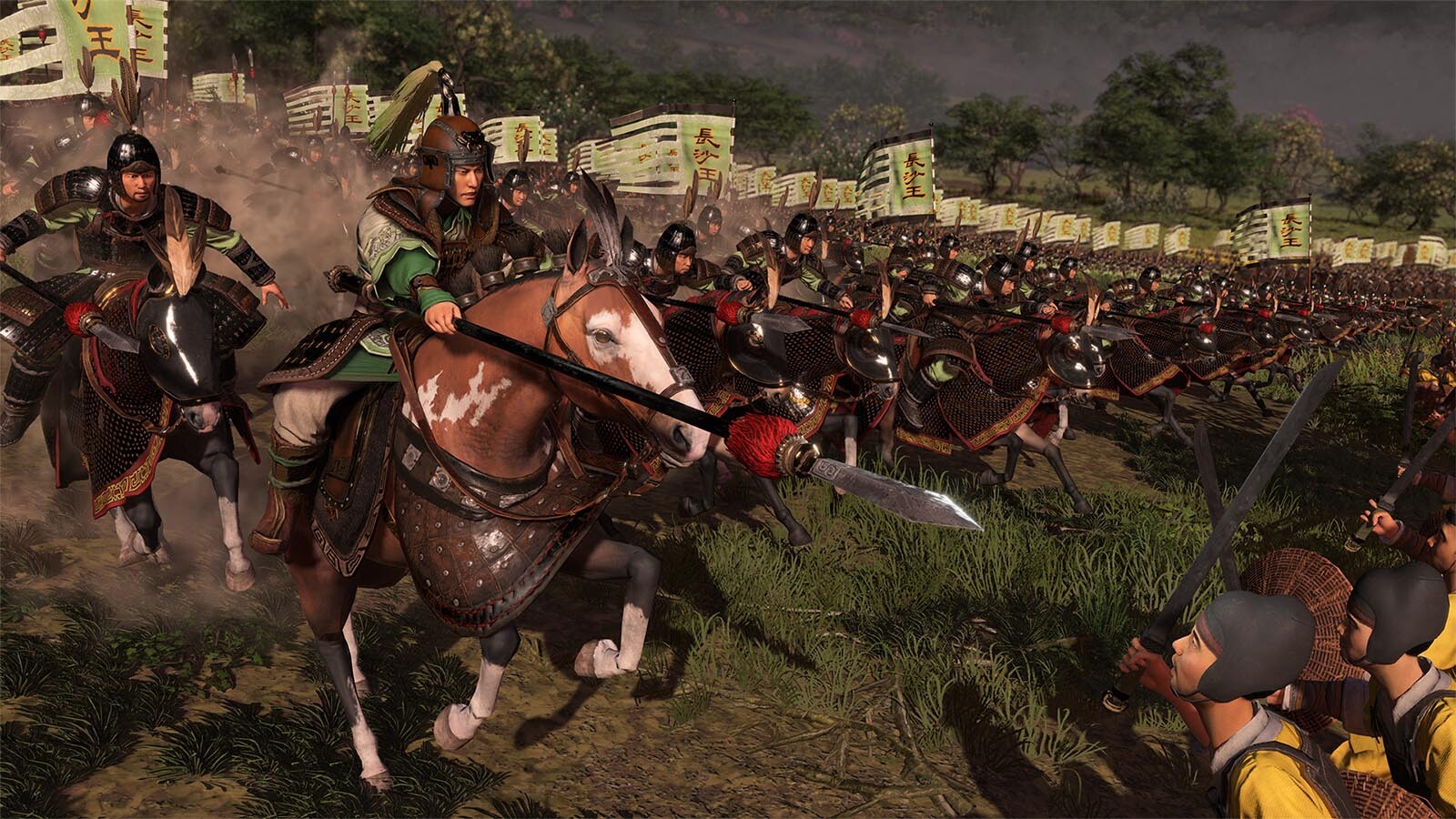 The Total War: THREE KINGDOMS - Eight Princes DLC launches on August 8th and you can pre-order the DLC today for 15% off from Gamesplanet.