The cataclysmic conclusion to the Total War: WARHAMMER trilogy is coming. Rally your forces and step into the Realm of Chaos, a dimension of mind-bending horror where the very fate of the world will be decided. Will you conquer your Daemons… or command them?

Lead your armies back into battle when Total War: WARHAMMER 3 launches on February 17th. Get up to speed with our handy recap guide while you wait!

What is Total War: WARHAMMER 3?

Total War: WARHAMMER 3 is the final entry in the popular strategy series from Creative Assembly and SEGA. As with previous entries in the series you'll be able to command powerful units from the Warhammer universe with countless factions and legendary lords at your disposal. The four Ruinous Powers (Khorne, Nurgle, Tzeentch and Slaanesh) have emerged and are spreading darkness and despair. 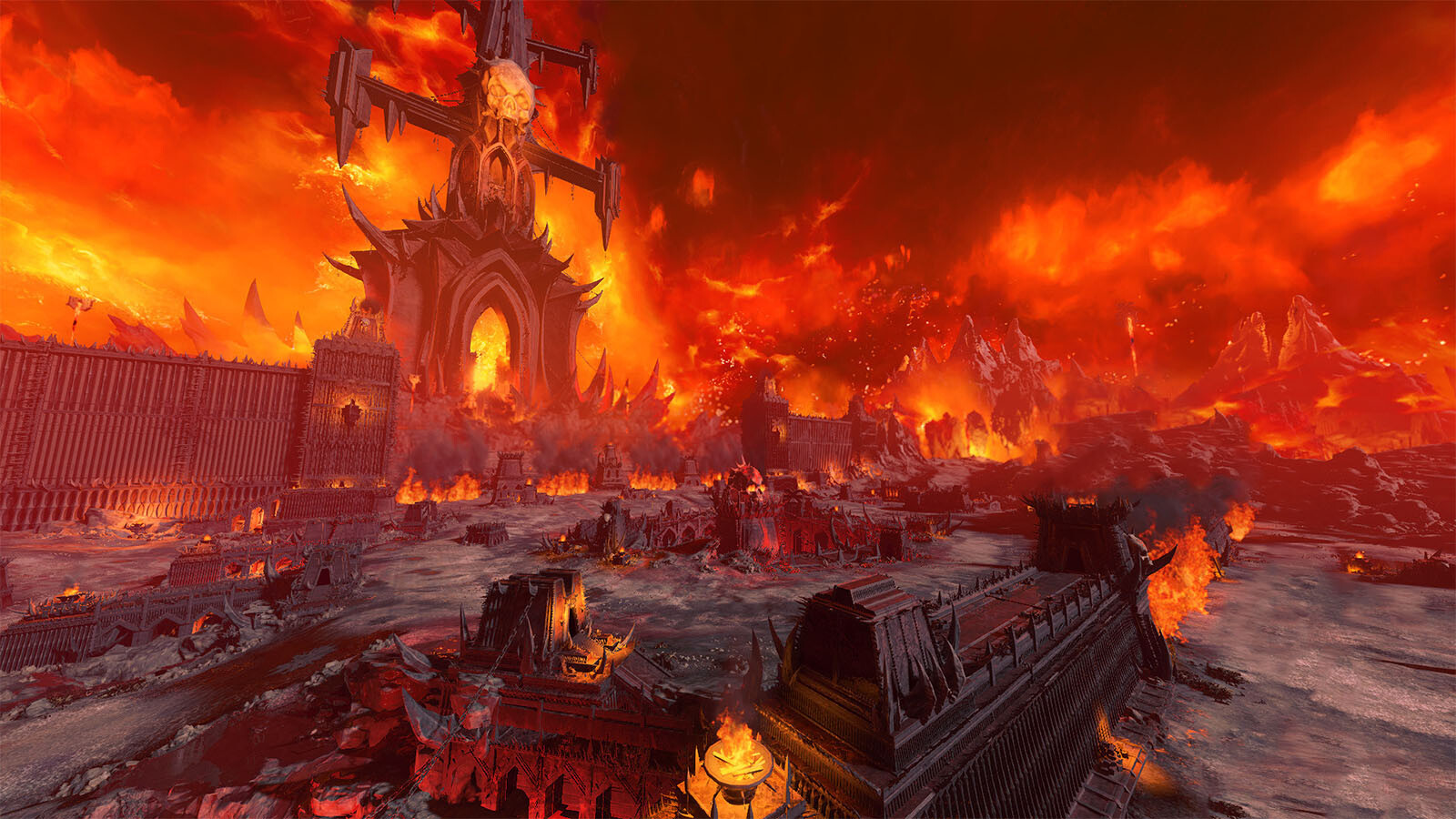 One of the biggest additions to the latest entry is the ability to pick and customise your own Daemon, which allows you to bring a personal touch to your battlefield. Earn Daemonic Glory to unlock new attributes, weapons, spells and stat boosts that can be used to upgrade your Daemon further.

There's plenty to see in Multiplayer as well, with countless modes that support up to 8 players in Campaign co-op or straight up player vs player. Expand your Total War: WARHAMMER dynasty when Total War: WARHAMMER 3 launches on February 17th and brings a culmination to the trilogy that's been in the works since 2016.

Do you need to own the previous Total War: WARHAMMER games?

Total War: WARHAMMER 3 can be played without prior knowledge or owning the other games in the series, but those who do have the previous games will be able to expand their game with additional races and kingdoms, plus an expanded campaign map thanks to the Mortal Empires feature.

Want to get a taste of the action ahead of release? We have put all the important trailers and clips around Total War: WARHAMMER 3 into one playlist for you so you can whet your appetite while you wait!

The battle begins tomorrow and you won't have much longer to wait as the game is set to launch on February 17th at 12am PDT / 8am GMT / 9am CET and you can preload right away!

Find out what the critics are saying about the final entry in the Total War Warhammer trilogy with our Review Score roundup:

Not sure if your PC can run the game? Take a look at the PC System Requirements needed to run the game. All players will need at least a Windows 7 64 bit OS in order to play. As always we'd recommend making sure you have the latest drivers for your Graphics Card to ensure the smoothest experience at release - AMD / Nvidia.

Anyone who pre-orders or orders Total War: WARHAMMER 3 before February 24th 2022 will receive the Ogre Kingdoms Race Pack for use within the game, which includes two new Legendary Lords, new Lords and Heroes, and 20+ units! 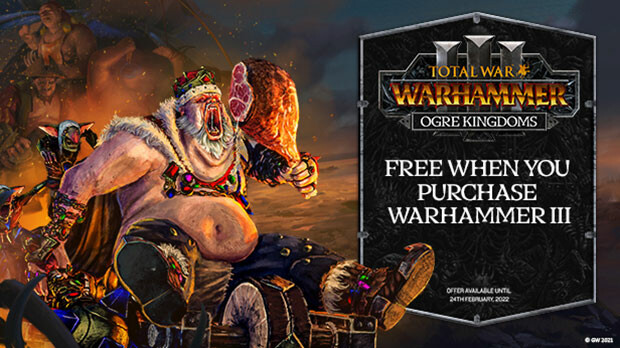 Getting a new game is an awesome experience and we want to make that as trouble free as possible, so we've put together a guide of common troubleshooting problems and FAQ's to help you out with Monster Hunter Rise on PC. You can find our Help Topic here. You can also reach us via [email protected]

Can't wait to destroy your army in multiplayer, Craig