Wolfenstein 2: The New Colossus: Everything you need to know!

BJ Blazkowicz fights back against the Nazi War Machine that has invaded America, with the action shooter sequel Wolfenstein 2: The New Colossus launching tomorrow. Get up to speed with our recap guide. 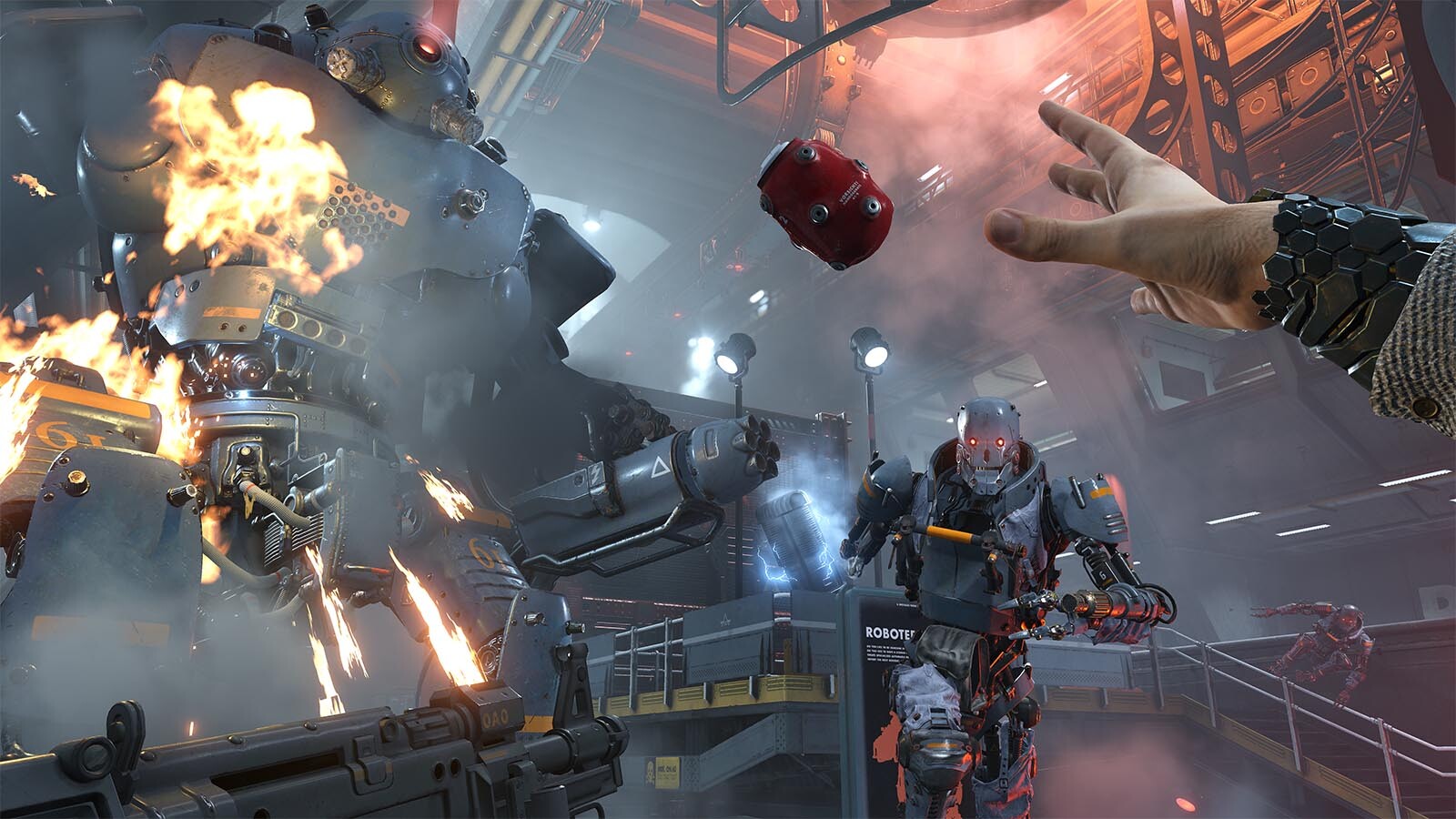 What is Wolfenstein 2: The New Colossus?

The sequel picks up years after the events of the original game, and once again you will play as BJ Blazkowicz as he travels to his home in America. Things are not quite going well for him, at the start of the game we see he's a little battered after the events of the last game, but he'll bounce back and put a stop to the Nazi threat that has taken over America. Expect a number of powerful weapons as BJ travels across America to visit a number of places, including New Orleans and tries to protect his pregnant partner Anya from harm. Speaking of weapons, players can expect a number of customisation options to better equip BJ with the best weapons on the battlefield and he'll need that power if he's to stop the Nazis. The PC Version of the game will also support a number of key improvements, including colour blind, depth of field, FOV, texture streaming and much more.

Wolfenstein 2: The New Colossus will also feature a Season Pass that will offer up some new story DLC packs, and brand new characters. If you pre-order the game you will get Episode Zero for free, that is available from November 7th.

Should you be a fan of shooters, guns or robot war machines then Wolfenstein 2: The New Colossus will be the perfect shooter for you. You can pick that up today and start preloading, the game launches at 12am tonight (local region time)!

Looking for a recap on all the Wolfenstein 2: The New Colossus trailers, gameplay videos and tv spots you've missed? We've put together a playlist for all that below!

Launch Times and Preload Info for Wolfenstein 2: The New Colossus

The preload for the game is already available, you can get your key right now and start preloading! You will need 41.2GB of HDD space available on your system. You can start playing from 12am tonight (local region time).

A new engine is powering the shooter sequel with the ID Tech 6 engine being used this time around (last used in the 2016 DOOM) and as such players can expect better performance with the PC Version, you can find out the system requirements on our article. All versions of Wolfenstein 2: The New Colossus will come with the The Freedom Chronicles: Episode Zero for free as a pre-order bonus, and will be available after launch on November 7th.

Problems with Wolfenstein 2: The New Colossus? We're here to help!

Getting a new game is an awesome experience and we want to make that as trouble free as possible, so we've put together a guide of common troubleshooting problems and FAQ's to help you out with Wolfenstein 2: The New Colossus. You can find our Help Topic here.