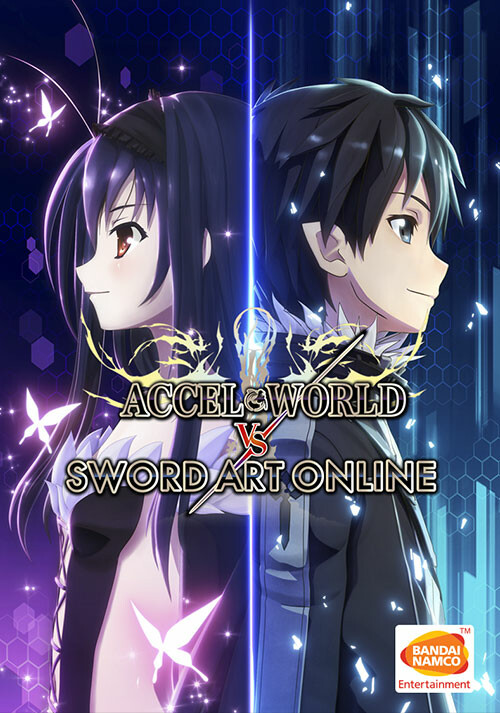 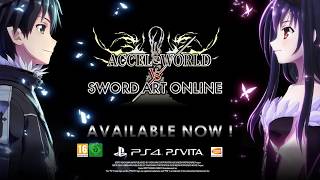 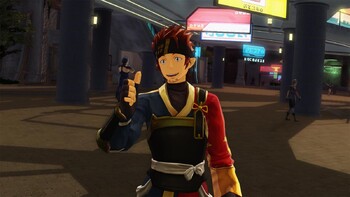 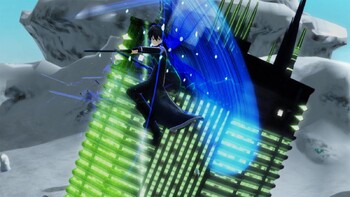 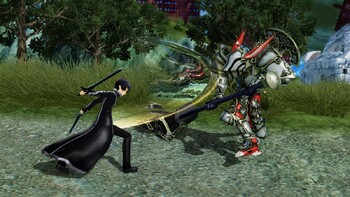 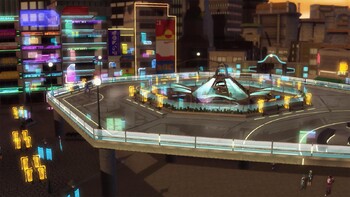 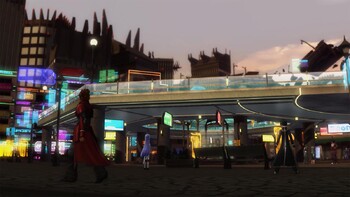 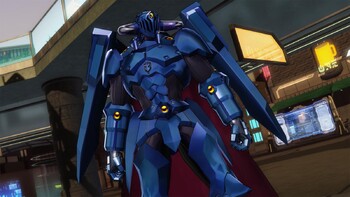 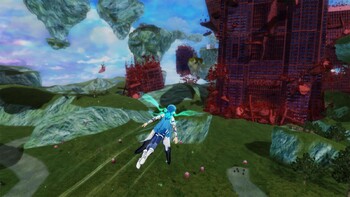 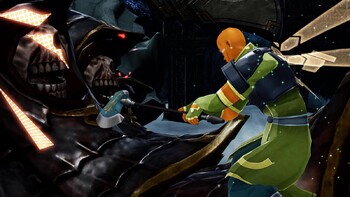 Svart Alfheim and the Accelerated World have begun to merge. In the midst of the chaos, Yui has gone missing. Kirito must challenge the Seven Kings of pure color from the Accelerated World to gain access to her location. This version of the game includes the DLC "Castaway From Another World".

RECRUIT YOUR FAVOURITE CHARACTERS among a large roster from the anime and novel series.

UNITE FOR THE FIGHT in fierce online multiplayer featuring multiple modes supporting up to 4 players.