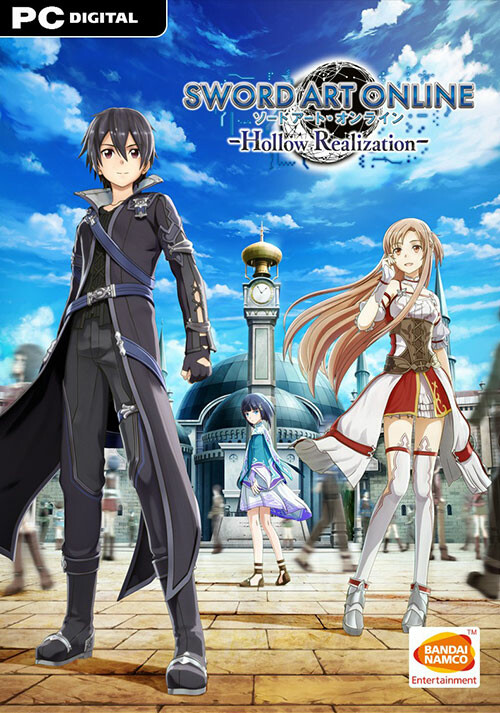 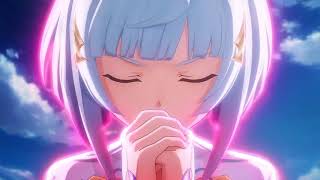 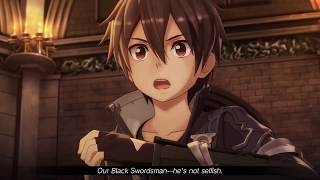 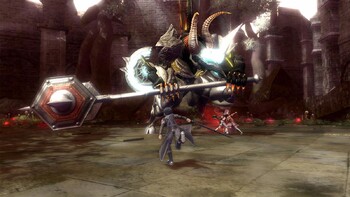 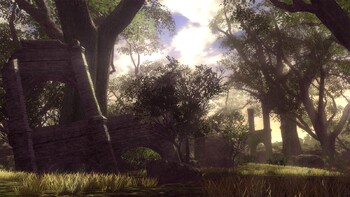 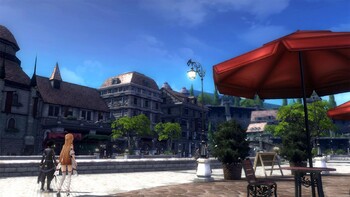 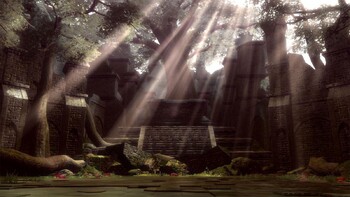 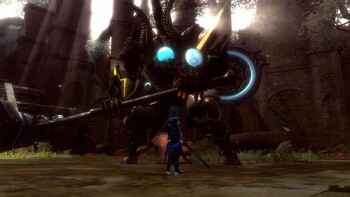 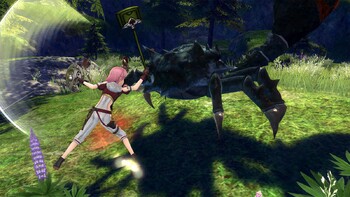 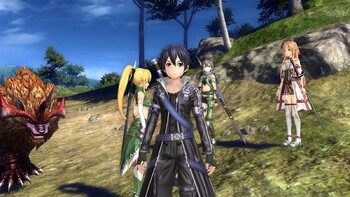 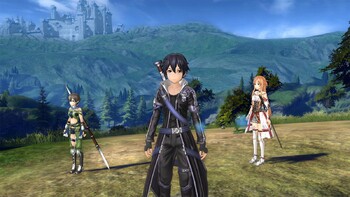 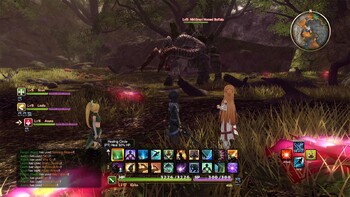 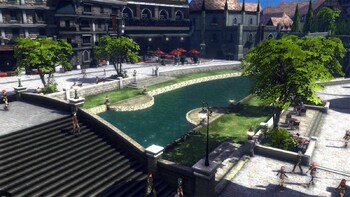 The hack and slash action RPG Sword Art Online: Hollow Realization has finally landed on PC! Featuring all the content for the game, including all the previously released DLC. Fight toget...

Only a week to go until Sword Art Online Hollow Realization launches on PC, and a brand new trailer has surfaced ahead of the upcoming release! ⚔️ Pre-order to receive 2 amazing costumes...

In addition to the game, get the season pass and its bonuses (3 special costumes including a wedding dress)!

2026, Sword Art: Origin, a new VRMMORPG has emerged. Kirito meets a mysterious NPC and receives a cryptic message. This game, though familiar to him, is not the same as the one he escaped years ago…

"While the combat is well designed and the worlds feels more expansive and alive than ever, the pacing with the story and overabundance of dialogue prevent Sword Art Online: Hollow..."

"With it being the first SAO game set outside the anime, it does a good job of creating a new story, even if it takes some time to get going."

"The only real problem that Sword Art Online: Hollow Realization has is that it’s a little too steady and a little too laid-back. The premise is that this is Sword Art but without the..."