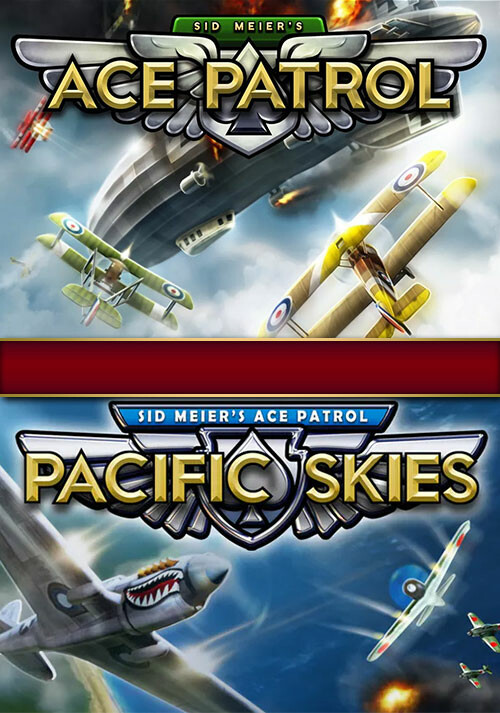 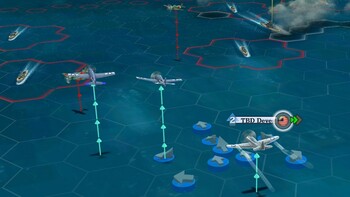 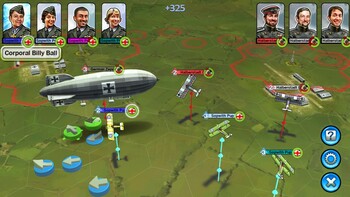 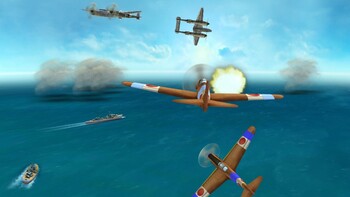 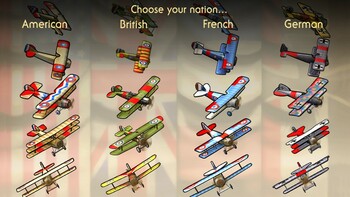 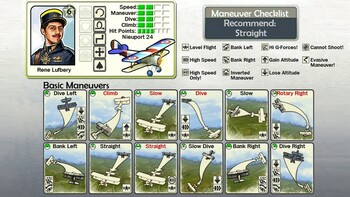 Buy Ace Patrol Bundle as a Steam key at Gamesplanet.com

The skies over Europe are a dangerous place, where ace pilots lead their squadrons to glorious victory or crushing defeat! Take control of dozens of the most famous fighter planes of WWI and head into the dogfight. Roll, slip, and loop to get the drop on enemy aces. Upgrade your fighters over the course of your campaign and promote your best pilots so they learn new skills to give them an edge in battle. Can you change the tide of the war? Or will you go down in flames to an enemy ace?

Take flight over the treacherous Pacific waters where ace pilots redefine historic World War II battles! Skillfully pilot the most iconic American and Japanese fighter planes of the Pacific War while representing the army or navy. Upgrade your fighters and promote your leading pilots so they master new skills needed to ambush an enemy VIP, rescue POW pilots or torpedo bomb enemy targets!
Can you turn the tide of war? Or will you go down in flames to an enemy ace?