Add Act of Aggression - Reboot Edition to your wishlist 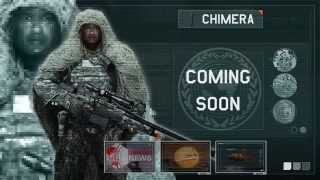 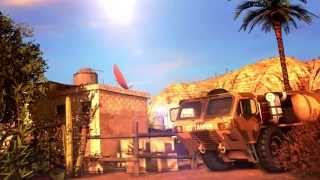 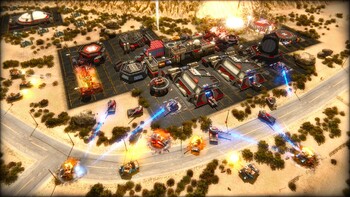 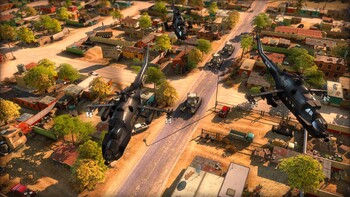 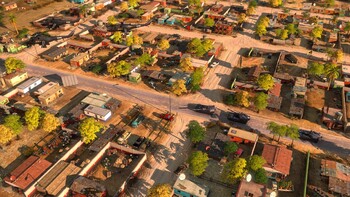 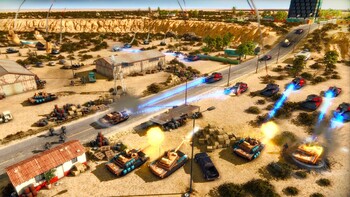 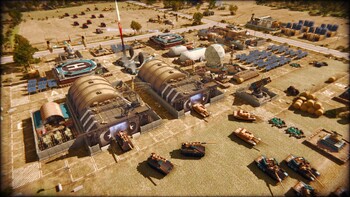 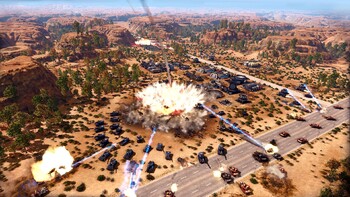 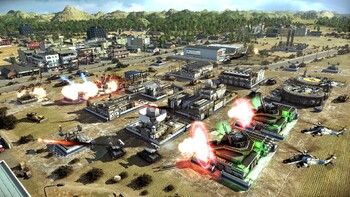 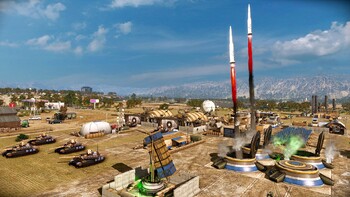 Buy Act of Aggression - Reboot Edition as a Steam key at Gamesplanet.com

Act of Aggression – Reboot Edition brings the techno-thriller RTS game Act of Aggression to a higher level. The Reboot Edition offers a full gameplay overhaul: new resource system, playable builder units, new base buildings, simplified research system, and many major mechanic improvements for smoother and more dynamic gameplay in skirmish mode against the AI and in your multiplayer battles. Either launch the original game or Reboot Edition as you see fit, and experience the new benchmark of real-time strategy games.

With three global super-powers, there can be only one victory.

Across three distinct factions each armed with the greatest modern and prototype military weaponry, head into some of the world’s most volatile conflict zones, building bases for mass production, establishing resource supply lines, and waging war in Eugen Systems’ explosive RTS.

Build and manage the cogs of war in a return to strategic base-building, resource harvesting, and dynamic tech-trees. Capture banks and enemy soldiers to generate cash income. Upgrade units with specialization and unlock new skills. Embark on an epic single player Campaign with a thrilling original story, and fight throughout the world on realistic environments. Compete online in visceral PVP battles and become the best commander!

"AI flaws and a limp campaign let down an otherwise-accomplished RTS revival."

"A wonderful entry into the RTS that's full of promise and has a great future as a multiplayer powerhouse. Act of Aggression should definitely be tried if you're a fan of the genre..."

"Eugen have taken the classic RTS formula and created a compelling and fun strategy game. Well worth your money."