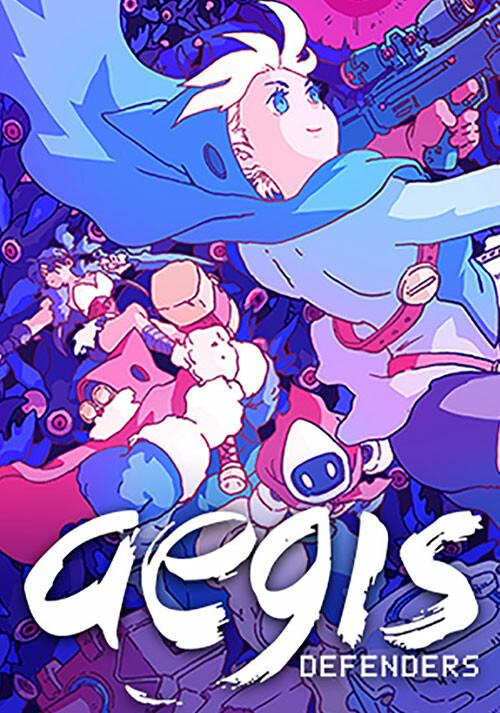 Add Aegis Defenders to your wishlist 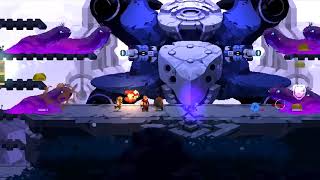 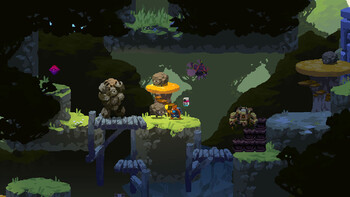 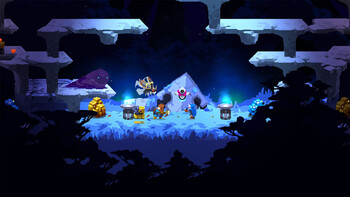 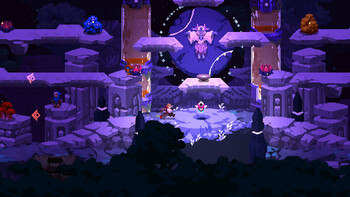 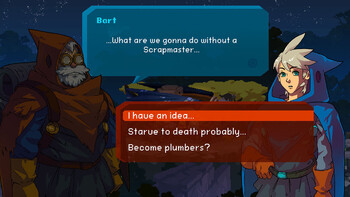 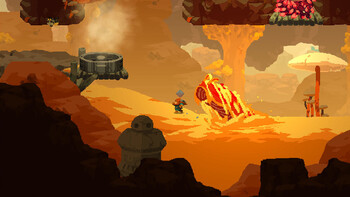 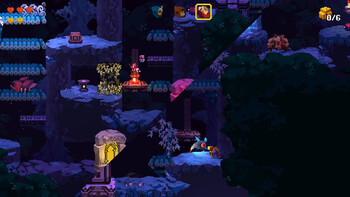 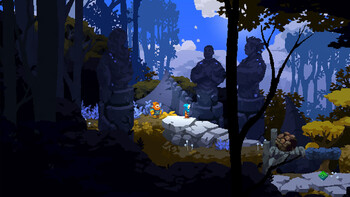 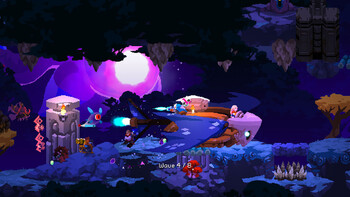 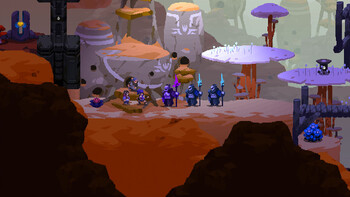 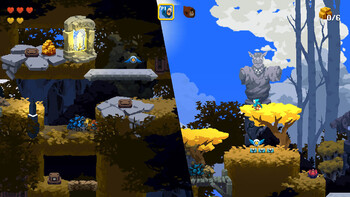 Buy Aegis Defenders as a Steam key at Gamesplanet.com

HUMANITY HAS BEEN BROUGHT BACK INTO THE DARK AGES, BUT REMNANTS OF A ONCE HIGHLY ADVANCED CIVILIZATION STILL EXIST.

In a world where control over ancient technologies means power, a ruthless Empire has arisen. You play as a team of Ruinhunters searching for the one thing that can save their village - a legendary weapon known as Aegis.

"With a local co-op buddy Aegis Defenders becomes a fun mix of genres, but when playing solo it canbe an exercise in frustration."

"Minus its co-op niggles, Aegis Defenders pulls off its ambitious gameplay mechanics with ease. All of its elements, while seemingly disparate, end up working quite well together..."

"Aegis Defenders takes two genres I like on their own and blends them together to create a memorable and fun experience that absolutely shines in co-op."