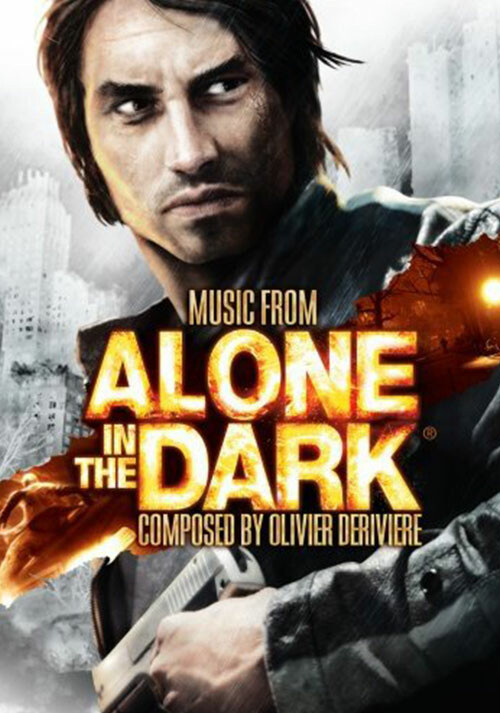 Videos and Screenshots Alone in the Dark (2008) 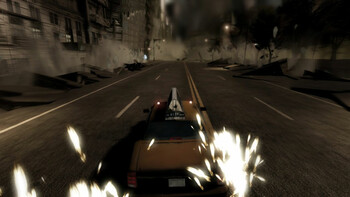 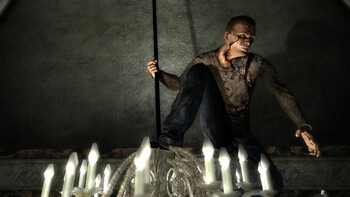 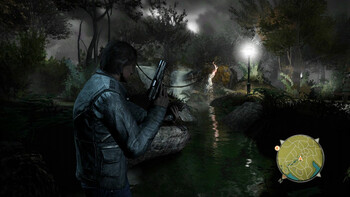 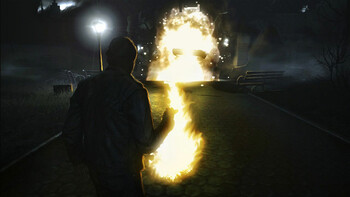 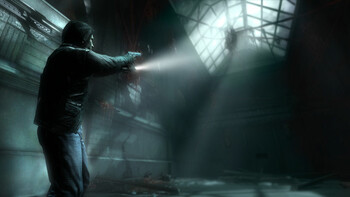 Buy Alone in the Dark (2008) as a Steam key at Gamesplanet.com

The forthcoming installment of the hugely successful Alone in the Dark franchise will re-establish Alone in the Dark as the genre-leader. Central Park is hiding a secret. Built as a safe haven not only for the people of New York, but for something else entirely, generations of guardians have long protected the truth, preserving the vast parkland while the most expensive city in the world reached skyward on its fringes.

Now the truth can no longer be contained, and paranormal investigator Edward Carnby finds himself inexplicably cast into the eye of the storm as over the course of one apocalyptic night he must uncover the earth-shattering secret behind Central Park. New York will never be the same again.

System Requirements Alone in the Dark (2008)