Along the Edge Steam Key 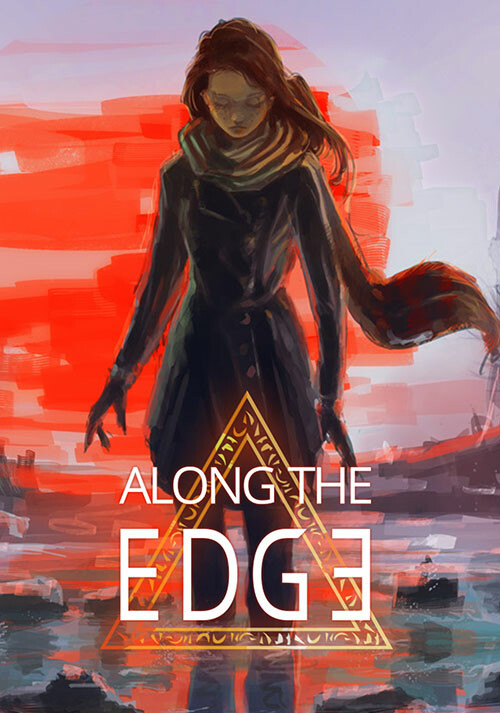 Add Along the Edge to your wishlist

Videos and Screenshots Along the Edge 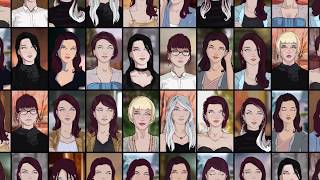 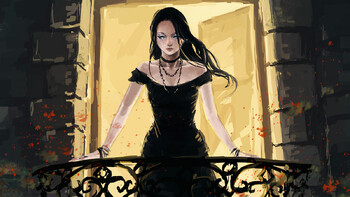 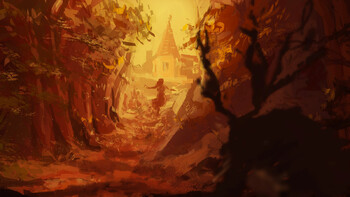 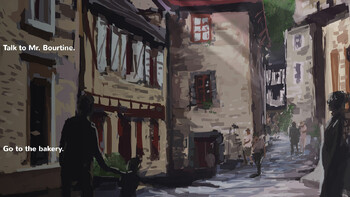 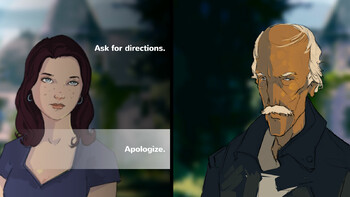 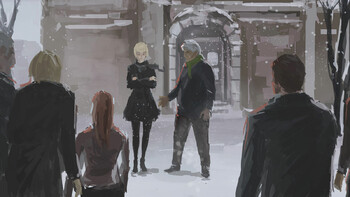 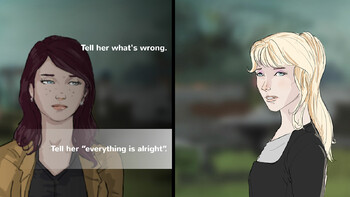 Description of Along the Edge

Buy Along the Edge as a Steam key at Gamesplanet.com

Along the Edge is a visual novel set in the European countryside, where your choices impact the main character's personality and appearance.

Story
Daphné is at a dead-end. She's unsatisfied by her personal and professional life. So, when she inherits an old family house in a remote part of the country, she jumps at the opportunity to start anew.

Does she decide to embrace her legacy or does she hang on to her old way of life?

System Requirements Along the Edge

Problems with Along the Edge?