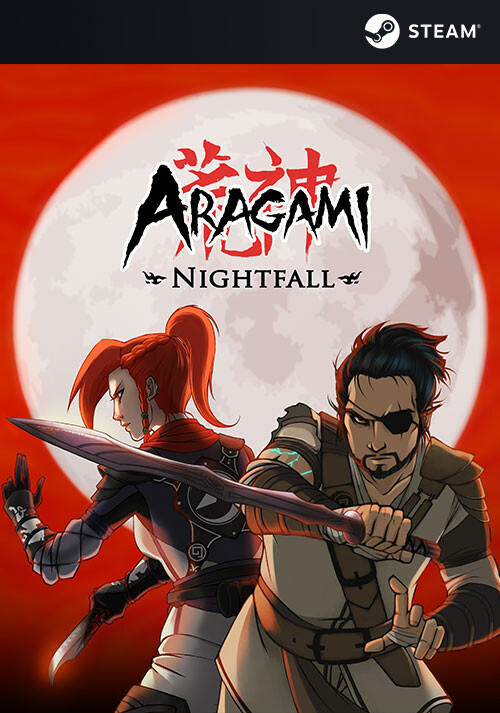 Add Aragami: Nightfall to your wishlist 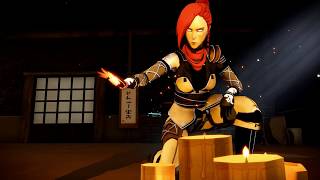 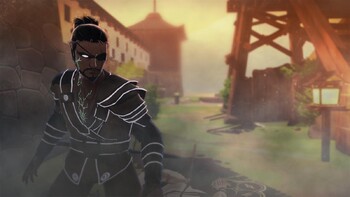 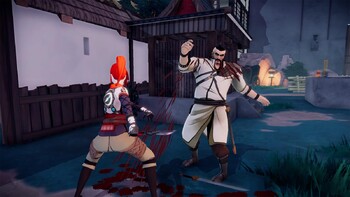 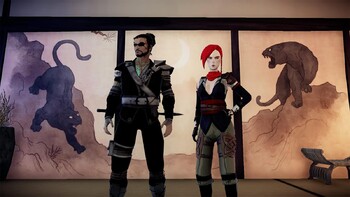 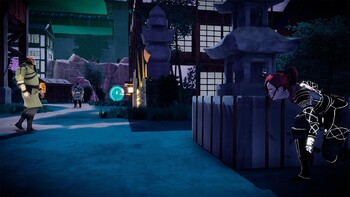 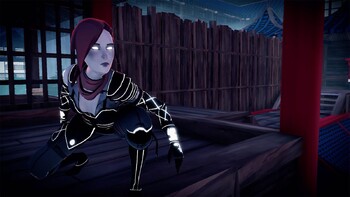 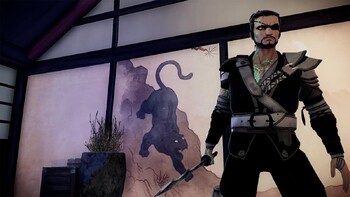 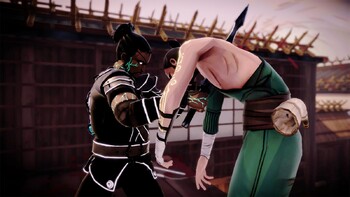 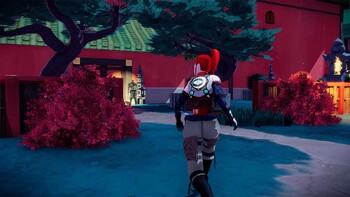 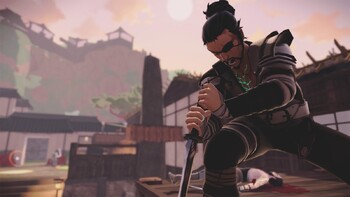 Aragami is one of the most popular Stealth Action games on PC, and soon there will be a prequel chapter as the Nightfall expansion arrives in May. The Shadow Edition will contain the base...

A brand new update for Aragmi has launched, bringing with it 3 brand new difficulty modes and various tweaks. Best of all the developers have released a skin pack DLC which will give you ...

Buy Aragami: Nightfall as a Steam key at Gamesplanet.com

Aragami: Nightfall is the first story expansion to the celebrated stealth-action game by Lince Works. Aragami: Nightfall is a new campaign taking place before the events of Aragami, which will provide you with new challenges and more complex scenarios for experienced players, as well as proving a crucial chapter in the story of Aragami, in which you will play the events that led to the awakening of Aragami.

In Aragami: Nightfall, shadow assassins Hyo and Shinobu go after the mysterious ‘Alchemist’ in one last mission to bring back a long lost companion. Play as Hyo and Shinobu and use new Shadow Powers in a story campaign that will put your stealth skills to test.

Requires a 64-bit processor and operating system Required: Keyboard and Mouse with Secondary click enabled or gamepad (such as PS3 controller, Xbox 360 controller for Windows or Logitech gamepads).

"Aragami: Nightfall is a worthy expansion for the stealth game developed by Lince Works, with four new story chapters taking place before the awakening of Aragami, new Shadow..."