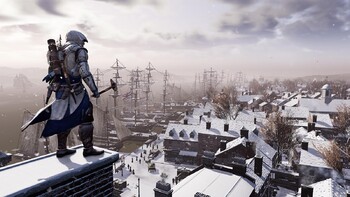 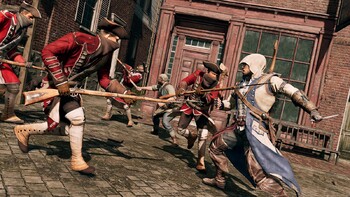 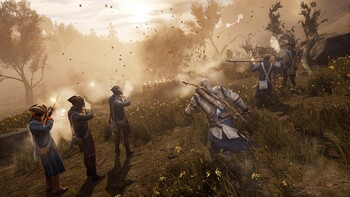 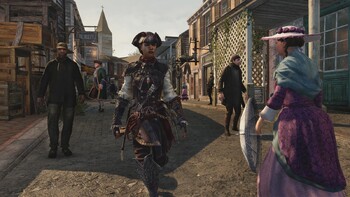 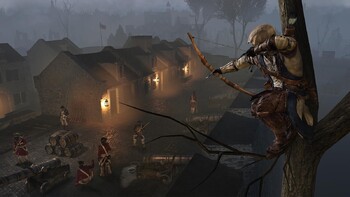 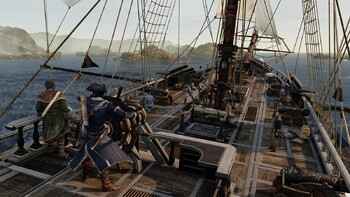 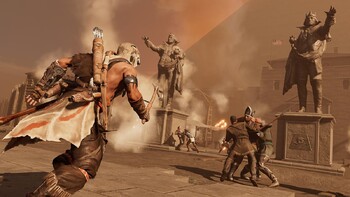 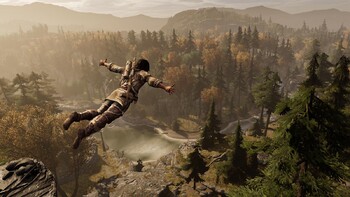 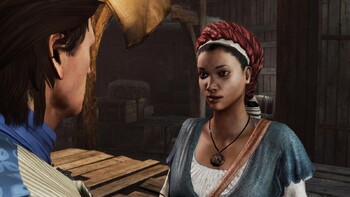 This game is subject to regional activation restrictions. It will ONLY activate from: Europe, Oceania, Middle-East, Africa.

Ubisoft is continuing it's 30th Anniversary Celebration with a brand new title being offered for free! This month we're heading back to the American Revolutionary War, as you play Ratonhnhaké:ton (or Connor as he becomes better known as). If you've never played an Assassin's Creed game before this is your chance to become the ultimate stealth warrior. To claim the game...

FIGHT FOR FREEDOM
1775: The American Colonies are about to revolt. As Connor, a Native American Assassin, secure liberty for your people and your nation. From bustling city streets to the chaotic battlefields, assassinate your foes in a variety of deadly ways with a vast array of weaponry.

ADDITIONAL CONTENT
Also includes all the original solo DLC, including The Tyranny of King Washington, and the full game: Assassin's Creed Liberation Remastered."

"If you never played the original version, you should certainly give it a go, but if you were never a fan, the limited improvements to movement and the variety of glitches puts a..."

"Assassin's Creed 3 Remastered does a good job bringing an older game into the modern era, all things considered, but it can be hard to go back to."

"Overall, Assassin's Creed III Remastered is a bunch of fun and worth picking up thanks to the variety of content, but it is not without its issues."