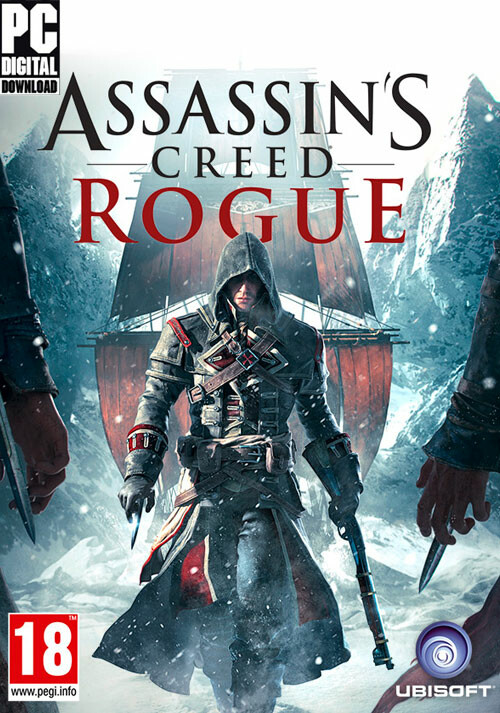 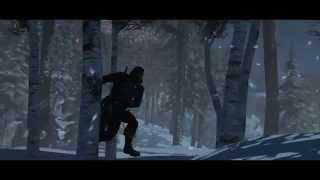 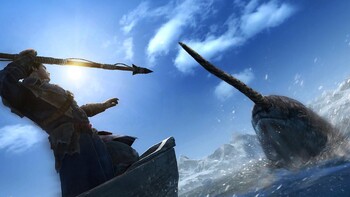 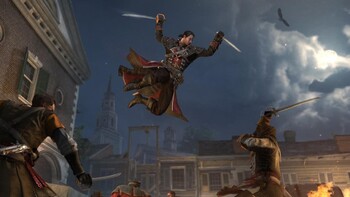 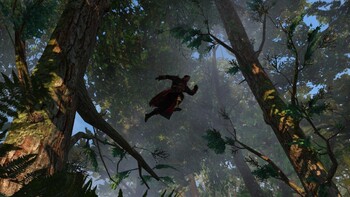 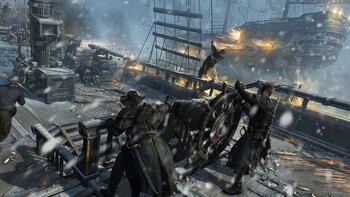 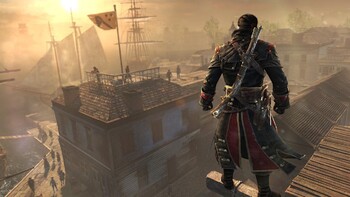 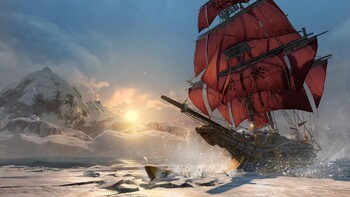 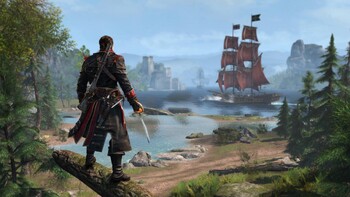 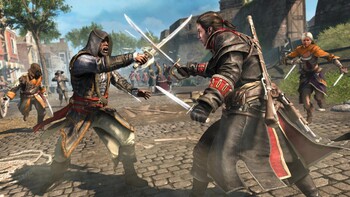 "Assassin's Creed: Rogue is Black Flag with worse writing and (broadly) improved missions. Does very little to alter the formula, but is about as mechanically sound as Assassin's..."

"Assassin's Creed Rogue is more of the same, and resembles a Black Flag expansion more than an entirely new game. Still, despite its familiar gameplay tropes, it succeeds in..."