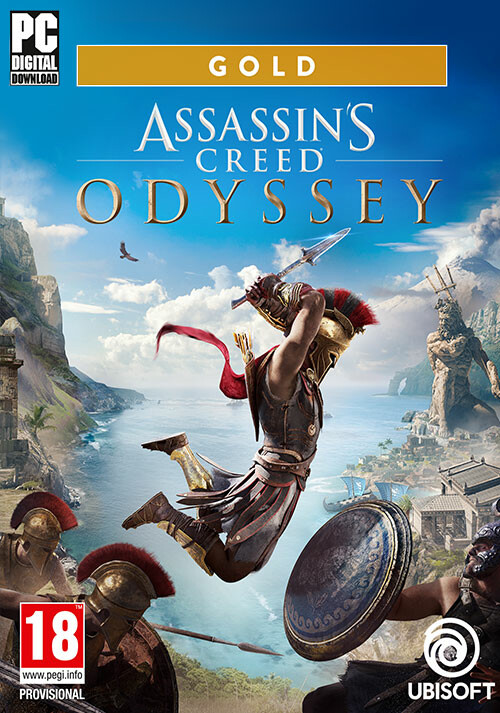 It'll work for you yes.

Hi, I'm new here. What exactly am I buying if I for instance buy the gold edition? A product key I can insert in uplay?

Yes, a key but you won't need to insert it by yourself as the activation will be direct in your Ubi/Upplay account: https://uk.gamesplanet.com/support/14-activations/110-activation-on-uplay

is this global key？

I bought this.. but it's nod a cd key,can I refund it?