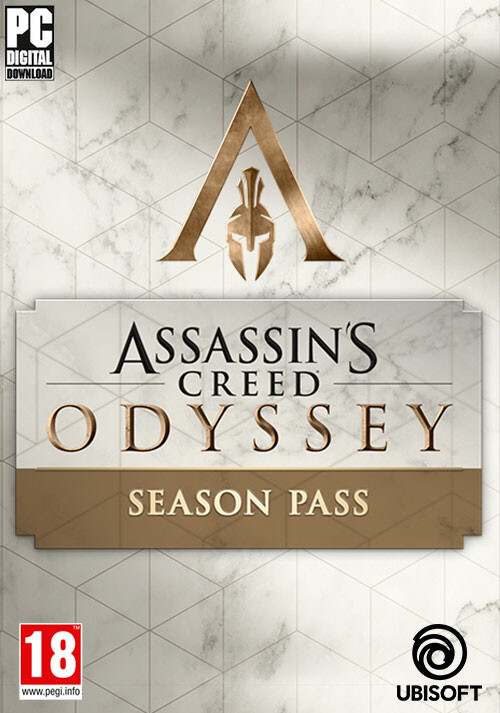 Enhance your Assassin's Creed® Odyssey experience with the SEASON PASS..

Also included in the SEASON PASS: