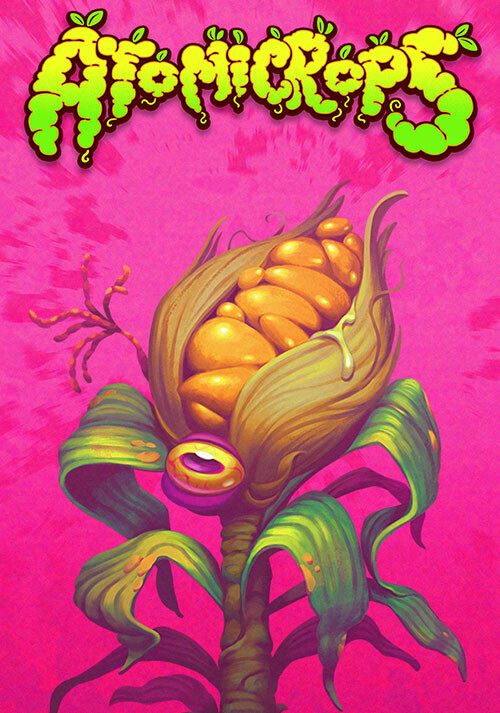 Add Atomicrops to your wishlist 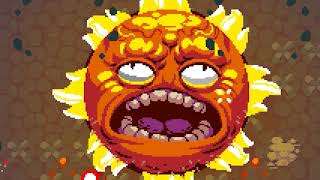 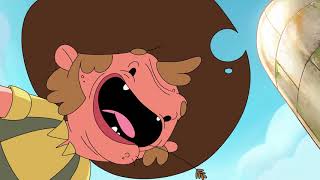 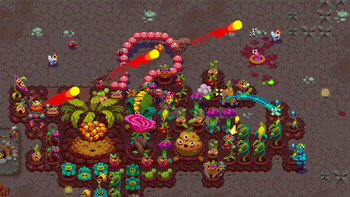 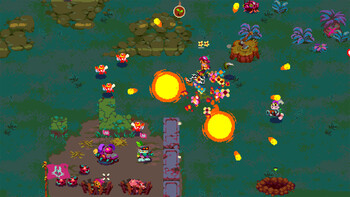 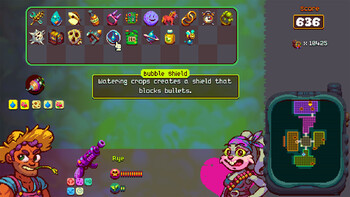 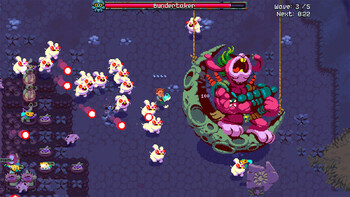 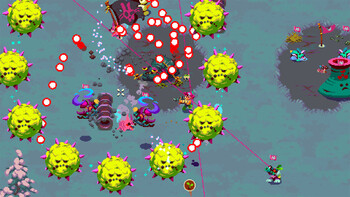 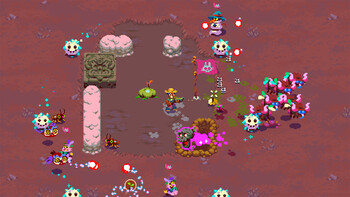 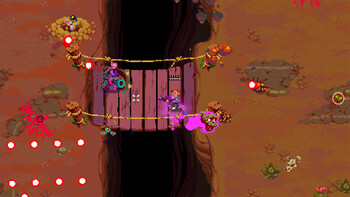 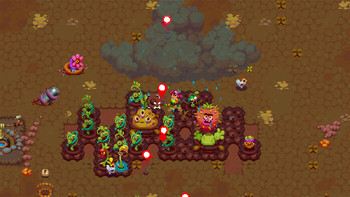 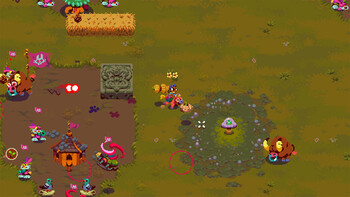 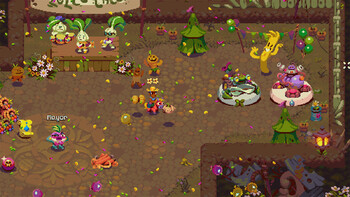 Buy Atomicrops as a Steam key at Gamesplanet.com

Modern city life got you down? Well, you've just inherited your late uncle's farm. Time to pack your bags and start fresh in the peaceful countryside. What could possibly go wrong? A nuclear apocalypse, that's what. Now you're in a hellscape wasteland defending the last surviving source of sustenance - your crops. And every mutant wants a piece. Do as any self-respecting farmer would: Farm. Marry. Kill.

Farm by sowing and harvesting as many fast growing crops as you can before the day is done to earn a huge profit.

Explore the far reaches of the biomes to find useful relics of farms long past. Powerful loot increases your farming abilities and helps you fight enemies.

Defend your crops. Fend off nightly attackers looking to eat your crops and leave you starving. Or dead.

Fight challenging bosses each season until you reach the final season - the Nuclear Winter.

Befriend an entourage of pig pals, chicken chums and cow colleagues to automate farming tasks. Woo and marry a kindred spirit from the local town to fight and farm alongside you.

Permanently Upgrade your farming and fighting abilities. Earn a special currency each run that can be used on permanent improvements and unlocks.

Die. Even the easiest difficulty will put your skills to the test. Victory is rewarding and hard earned.

Unlock new characters, spouses, difficulties, and permanent upgrades. Most importantly, you can unlock many cats to permanently roam your homestead (yes, you can pet them).

Play again! Atomicrops is designed to be heavily replayable with new surprises and item synergies to be discovered in every run.

"Atomicrops is a wild and challenging blend of genres that's very moreish indeed."

"On the surface, Atomicrops is a retro-inspired, top-down 16-bit shooter. However, even early stages start to reveal a much deeper experience, filled with love interests, guns, and..."

"Despite a few nitpicks, Atomicrops is, in many ways, is a superb experience. It’s a harmonious blend between completely unique ideas and straightforward, simple mechanics. It’s tough..."