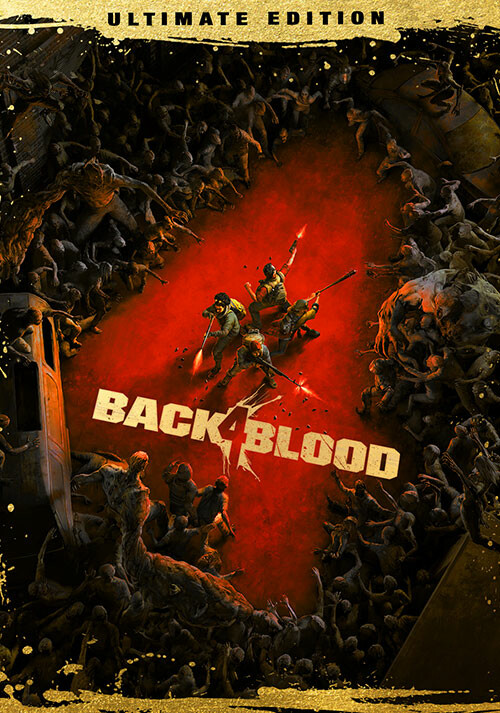 Add Back 4 Blood: Ultimate Edition to your wishlist 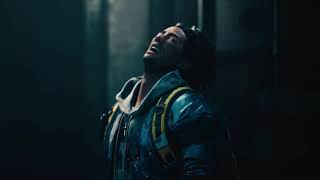 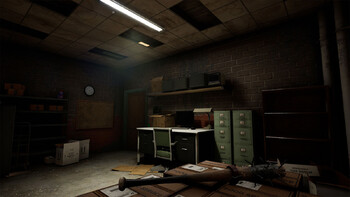 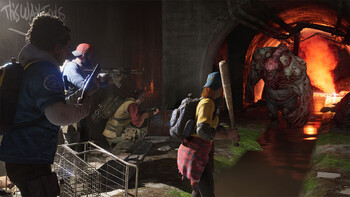 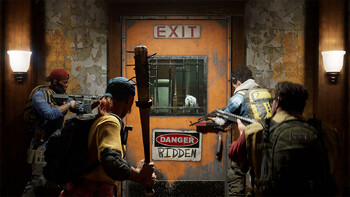 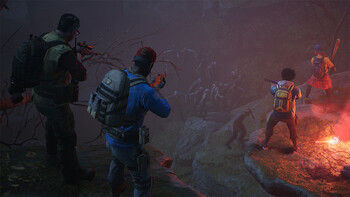 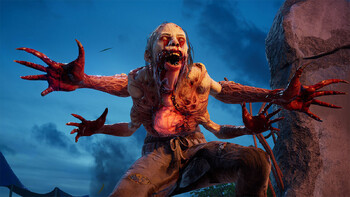 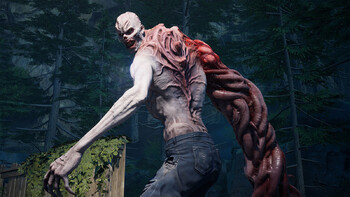 Other versions Back 4 Blood: Ultimate Edition

Description of Back 4 Blood: Ultimate Edition

Buy Back 4 Blood: Ultimate Edition as a Steam key at Gamesplanet.com

Problems with Back 4 Blood: Ultimate Edition?