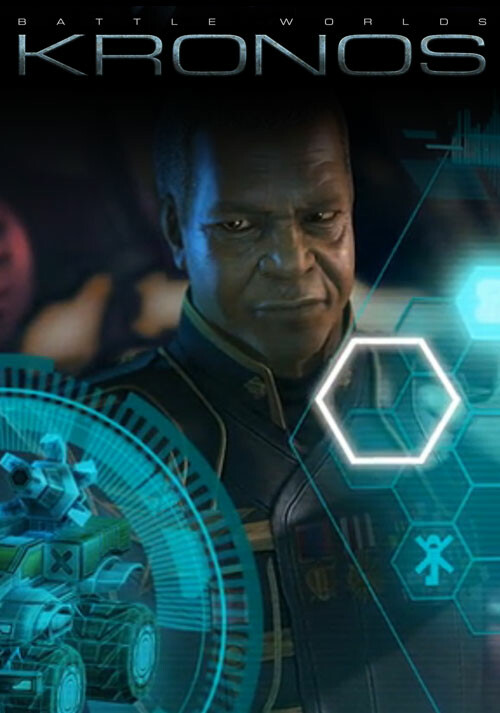 Battle Worlds: Kronos is a classic turn-based strategy game in the tradition of Battle Isle, Advance Wars and Panzer General. Have you ever wondered what games like that would look like today? Well, we did. As a result, we decided to develope Battle Worlds: Kronos.

Battle Worlds: Kronos © 2013 KING Art GmbH. All rights reserved. We assume no liability for damage caused by possible viruses. All brand names and trademarks are property of their respective owners.