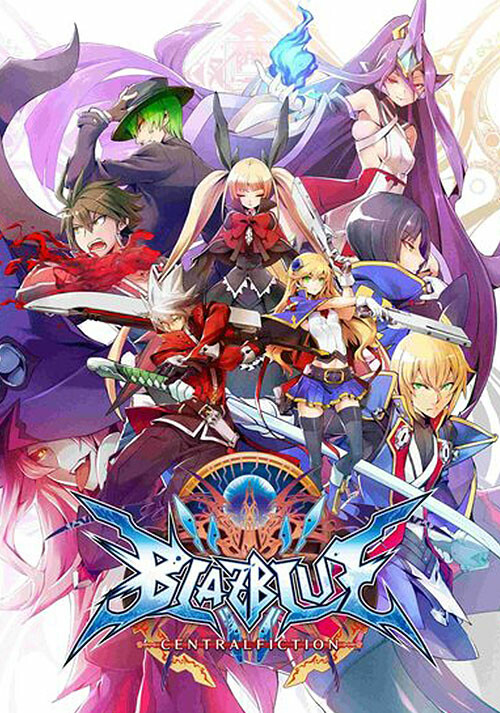 Add BlazBlue Centralfiction to your wishlist 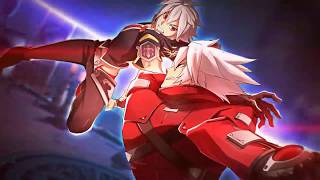 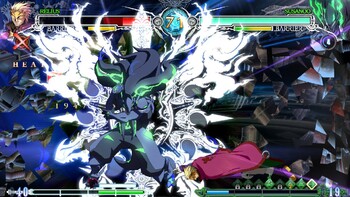 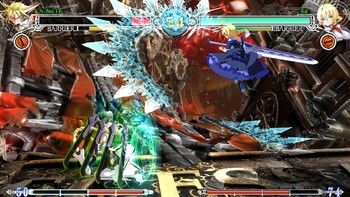 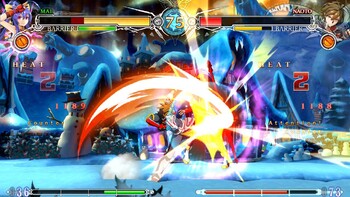 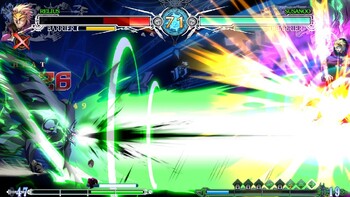 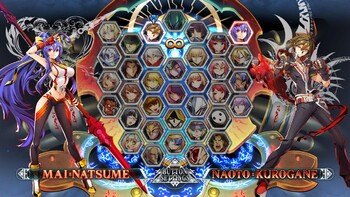 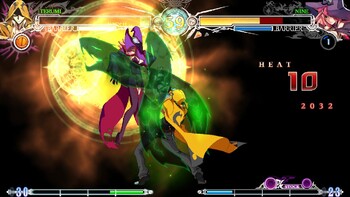 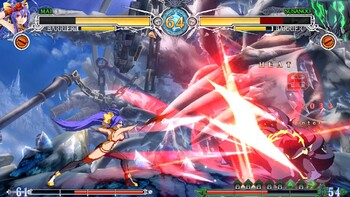 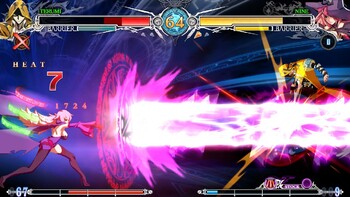 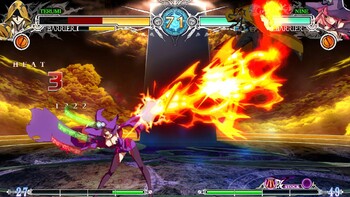 Buy BlazBlue Centralfiction as a Steam key at Gamesplanet.com

The following contents are included in the Steam version:

The bonus contents will be placed in your Steam folder:
..\Steam\SteamApps\common\BlazBlue Centralfiction\Digital Extras\

Combining 2D fighting game and visual novel, the BlazBlue series has been supported by many fighting game fans. The latest installation, BlazBlue: Centralfiction, serves as the ending to the Azure Saga and reveals the truth that has ever been in mystery.

First time in this series, 「Naoto = Kurogane」 「Hibiki = Kohaku」 「Nine = the = Phantom」 and 「Izanami」 appear as playable characters and three DLC characters from the console version --「Es」 from XBlaze series that shares the same worldview as Blazblue, 「Mai Natsume」 from the BlazeBlue spinoff manga, Remix Heart, and 「Susano'o」, the true form of 「Yuki Terumi」-- newly join to bring to a total of 35 playable characters!

"BlazBlue goes out in a blaze of glory, and although it lacks new ideas it certainly isn’t short of characters, game modes, or thrilling action."

"I couldn’t think of a better game to end a long running franchise than BlazBlue: Central Fiction. Just as it’s starting to show its grays, the game warps up most of the story..."

"Central Fiction set out to be the be all and end all  BlazBlue package, and it pulls it off marvelously. With the largest cast of characters to date, and a number of extra modes, the..."