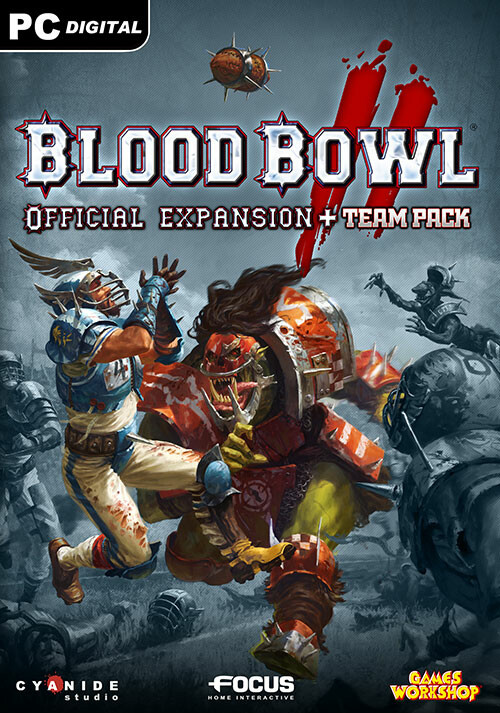 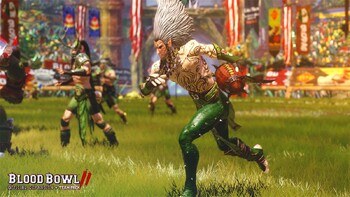 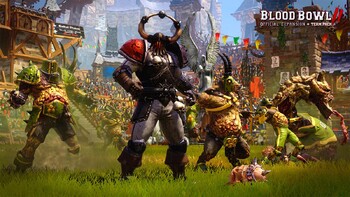 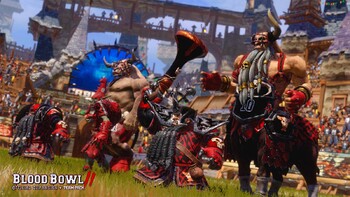 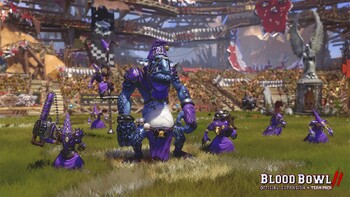 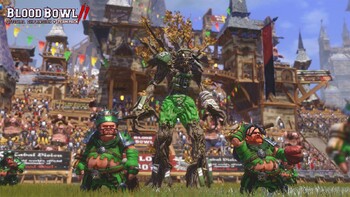 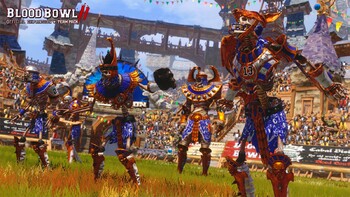 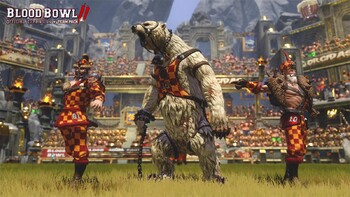 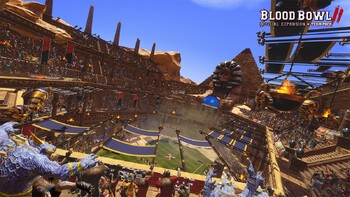 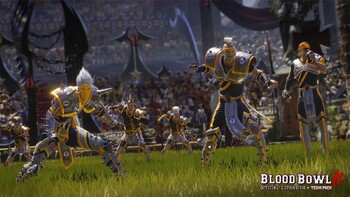 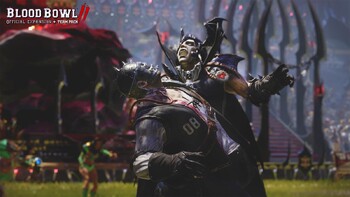 Upgrade your Blood Bowl®2 game to the Legendary Edition with this package!