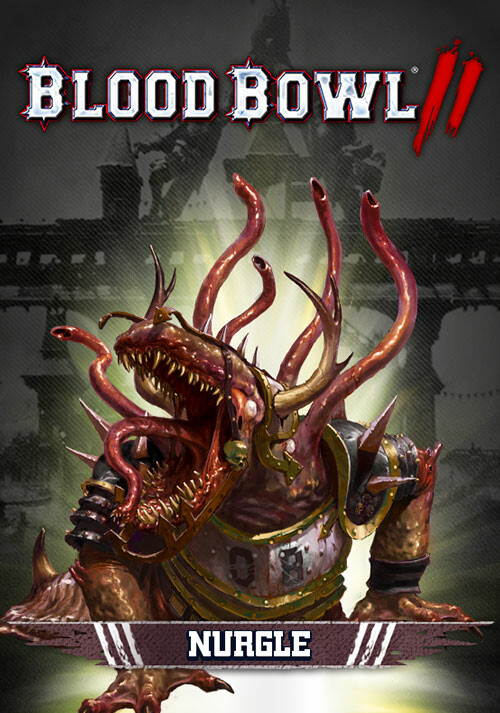 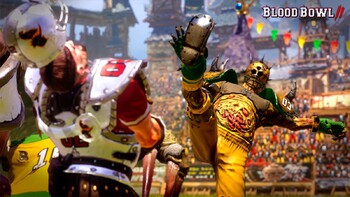 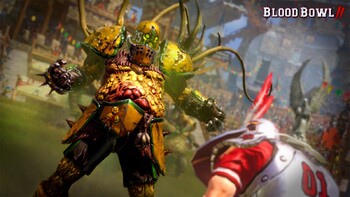 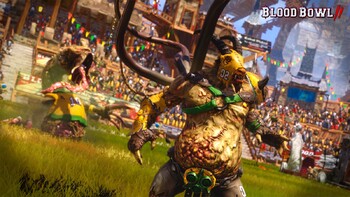 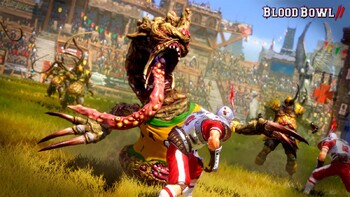 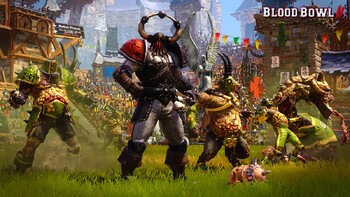 The teams of Nurgle come with their Rotters, Pestigors, Nurgle Warriors and Beasts. They are joined by Nurgle legendary star-player: Lord Borak the Despoiler.

Nurgle teams are a form of Chaos team, whose players worship the god Nurgle - the Chaos god of corruption and disease. He rewards his players by granting them a rather unpleasant disease known as “Nurgle’s Rot”. If anyone gets close enough to get a sniff, they’ll contract one of Nurgle’s nasty diseases and usually die before anyone can suggest a new personal hygiene regime.

As with most Chaos teams, the Nurgle team is at its best when it can get stuck in and directly take on opposing players. What it has in strength and toughness, the Nurgle team lacks in agility. Nurgle Warriors have a lousy Agility value and Move rate, and do not make good ball bearers. With such a terrible average Move rate, these worshippers of the Chaos god Nurgle could find themselves being beaten not just by the opposing side, but also the clock!