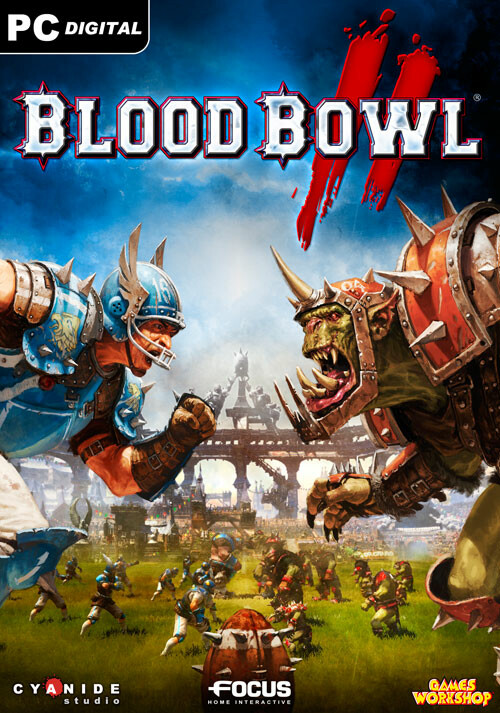 Add Blood Bowl 2 to your wishlist 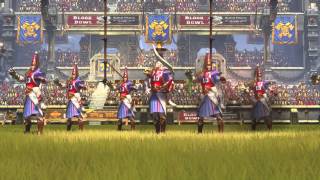 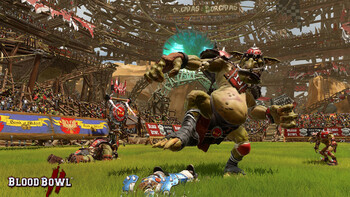 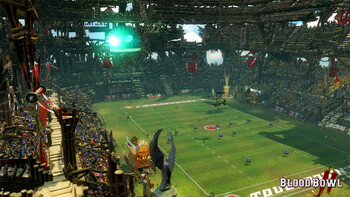 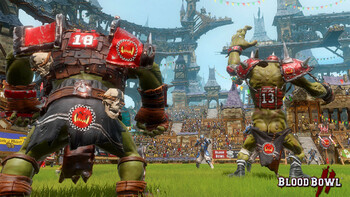 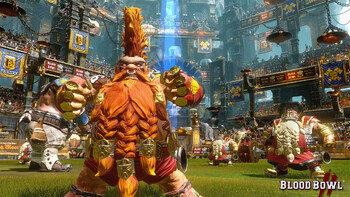 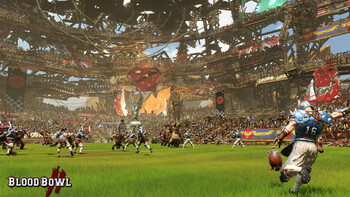 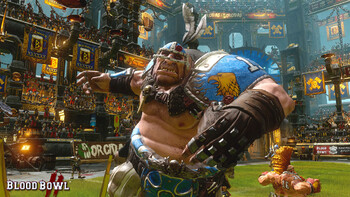 Buy Blood Bowl 2 as a Steam key at Gamesplanet.com

The single and multiplayer modes are bigger and richer than ever. In the online persistent mode against players (or offline against the AI), create, manage and develop your own teams comprised of eight races from the Warhammer world – Humans, Orcs, Dwarfs, Skaven, High Elves, Dark Elves, Chaos, and the Bretonnian newcomers – gaining XP and unlocking new skills. But beware! On the pitch, all losses are permanent… Online, organize entirely customizable championships, from qualifications to finale, and trade your players on the new Transfer Market to build your Blood Bowl dream-team!

"Blood Bowl 2 is a smashy, satisfying, goofy tactical melee that leaves just a bit too much up to the six-sided dice."

"For all its limiting devotion to the board game that inspired it, Blood Bowl 2 is far more of a touchdown than a fumble."

"If you can accept the role that randomness plays in the overall game, Blood Bowl II offers a great deal of turn-based strategic fun."

This game's launcher/setup tool may require the touchscreen or virtual keyboard, or have difficult to read text
Some functionality is not accessible when using the default controller configuration, requiring use of the touchscreen or virtual keyboard, or a community configuration
This game sometimes shows mouse, keyboard, or non-Steam-Deck controller icons
Entering some text requires manually invoking the on-screen keyboard
Some in-game text is small and may be difficult to read
This game's default graphics configuration performs well on Steam Deck
This game does not default to external Bluetooth/USB controllers on Deck, and may require manually switching the active controller via the Quick Access Menu