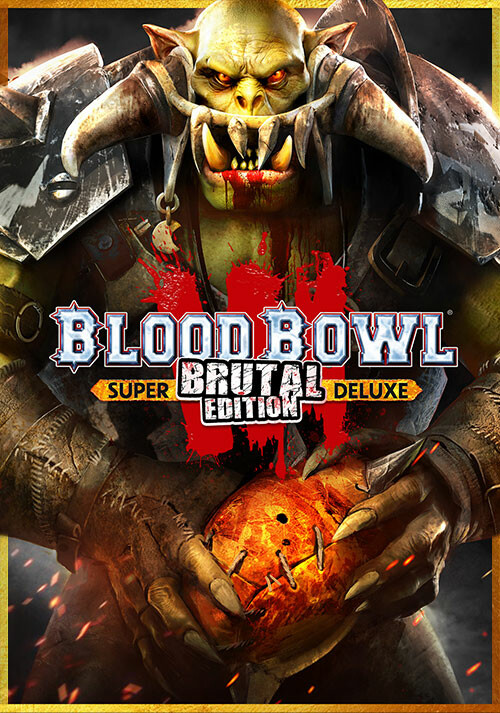 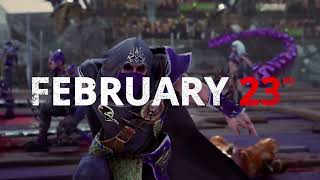 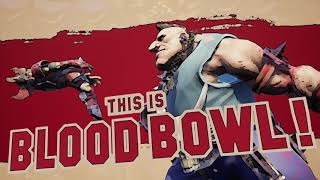 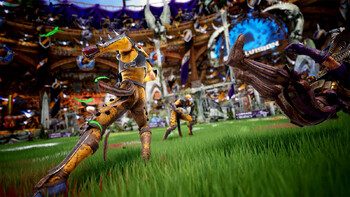 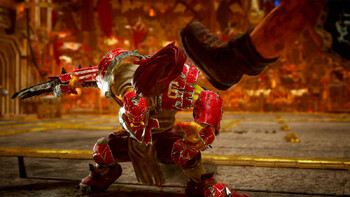 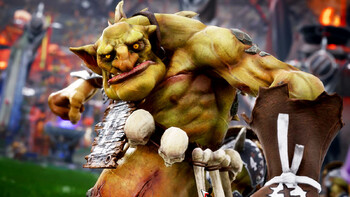 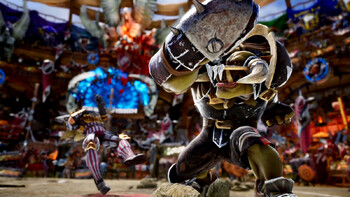 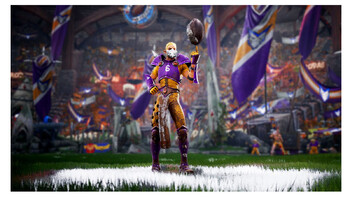 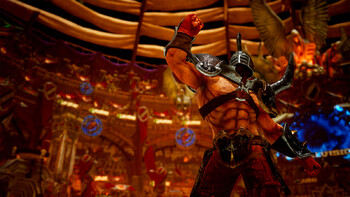 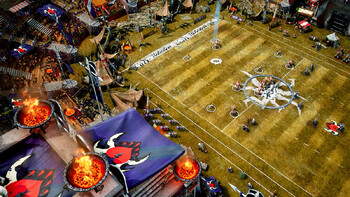 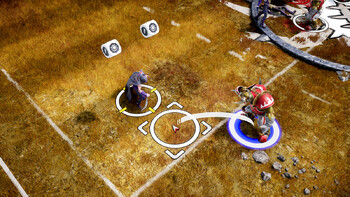 Preorder your Blood Bowl 3 - Brutal Edition Steam key at Gamesplanet and get Styx: Shards Of Darkness for free - only until stock lasts!

Be the most brutal trainer in Blood Bowl 3, and certainly the classiest! The Brutal Edition includes customization items for the Black Orcs and Imperial Nobility, an exclusive ball and exclusive cheerleader to support all teams, and 1,000 Warpstone for customizing your players or buying the next Blood Pass.